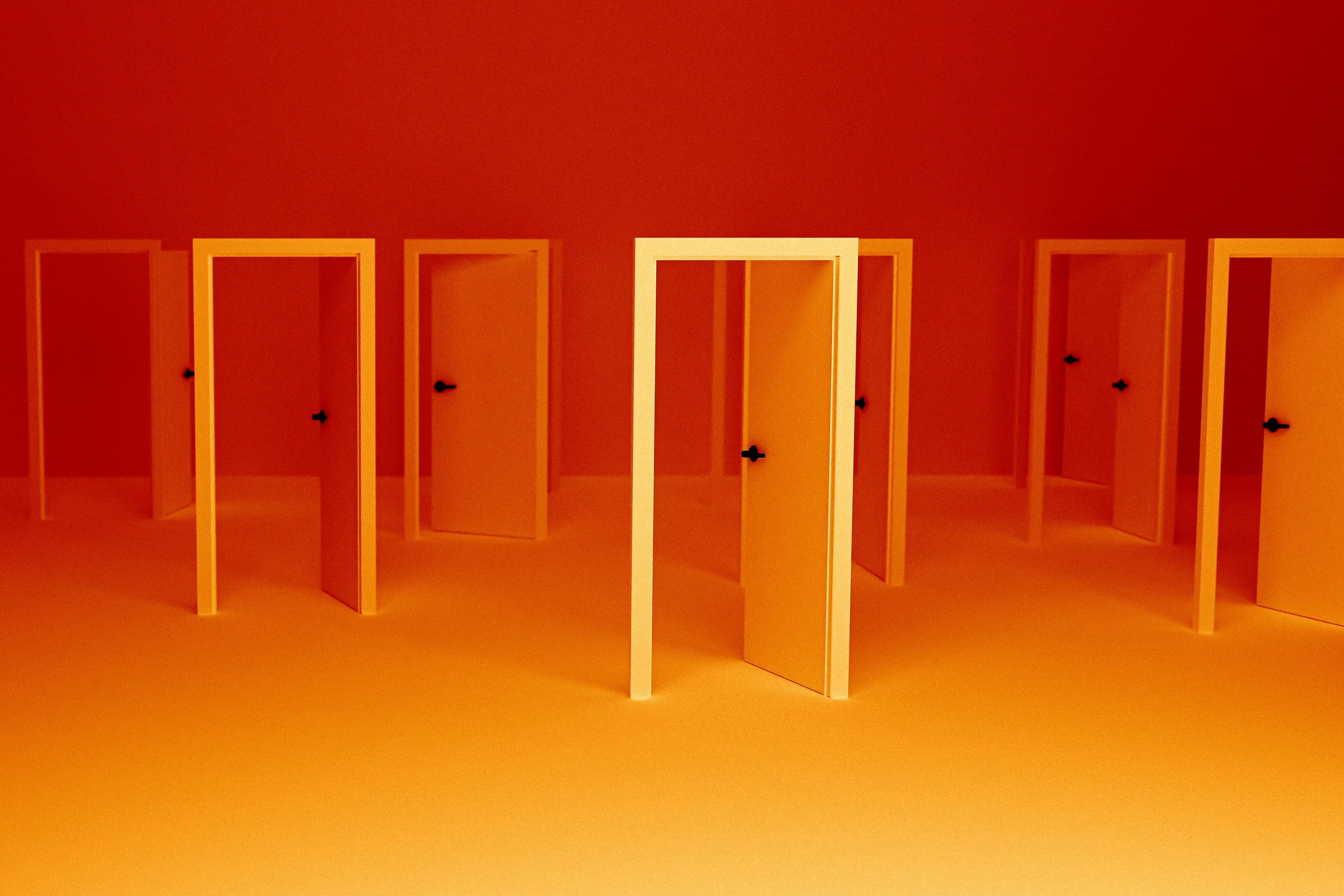 A group of human rights lawyers and investigators called on the Hague this week to bring what would be the first ever “cyber war crimes” charges. The group is urging the International Criminal Court to bring charges against the dangerous and destructive Russian hacking group known as Sandworm, which is run by Russia’s military intelligence agency GRU. Meanwhile, activists are working to block Russia from using satellites controlled by the French company Eutelsat to broadcast its state-run propaganda programming.

Researchers released findings this week that thousands of popular websites record data that users type into forms on the site before they hit the Submit button—even if the user closes the page without submitting anything. Google released a report on an in-depth security analysis it conducted with the chipmaker AMD to catch and fix flaws in specialty security processors used in Google Cloud ... 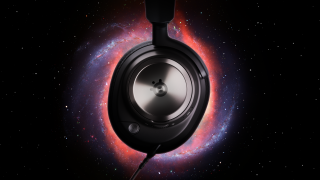 SteelSeries Arctis Nova might be the only gaming headset you need

If you're someone who takes gaming audio seriously, chances are that you've come across SteelSeries before. From the Arctis Pro to the Arctis 9X, we've previously seen a range of ...