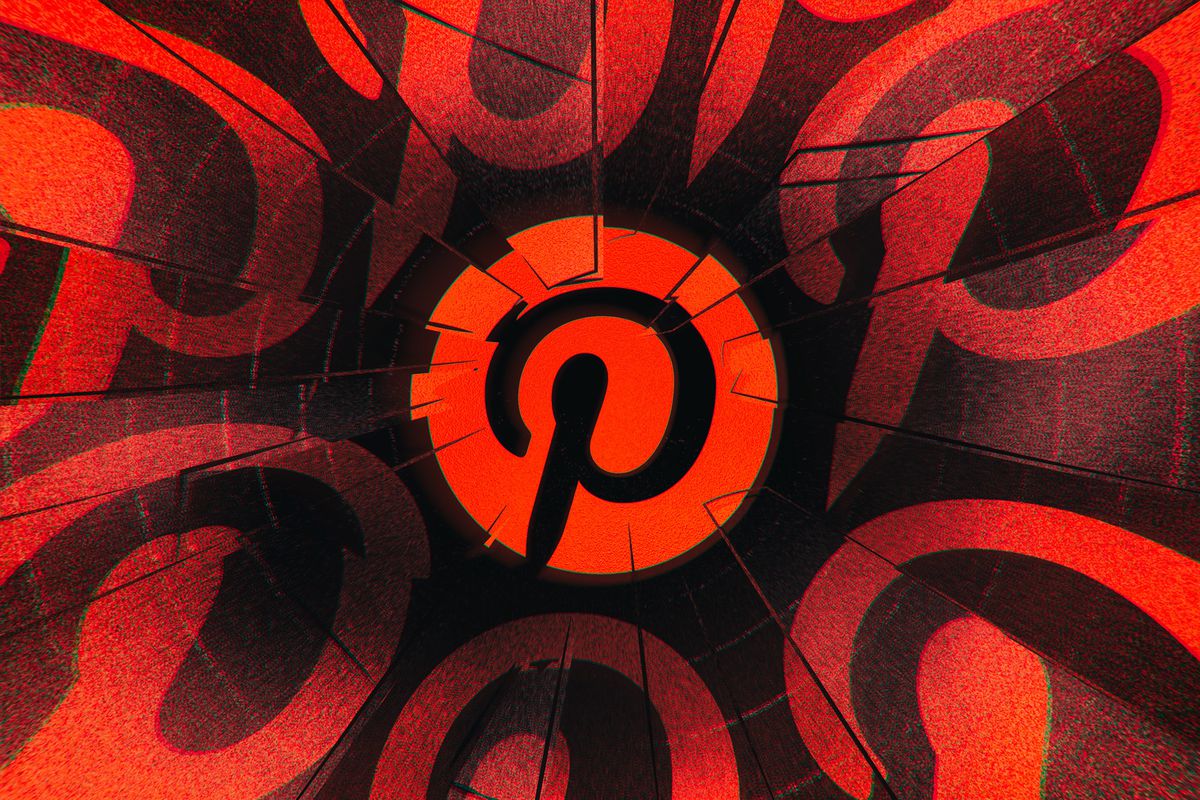 Pinterest has settled a lawsuit brought against it by shareholders who claimed that the company’s workplace discrimination against women and racial minorities hurt its reputation, according to NBC News. The company reportedly agreed to spend $50 million on improving its diversity and equity, and will let former employees talk about racial or gender discrimination they experienced, even if they were bound by a non-disclosure agreement. Other financial details of the settlement weren’t disclosed.

The lawsuit was filed against the company’s executives in November 2020, with shareholder claiming that the company was acting irresponsibly by doing nothing to address “widespread claims of race and gender discrimination.” The complaint also accused the company’s CEO of “surrounding himself with yes-men and marginalizing women who dared to challenge Pinterest’s White, male leadership clique.”

That year, multiple women reported that Pinterest paid them less ... 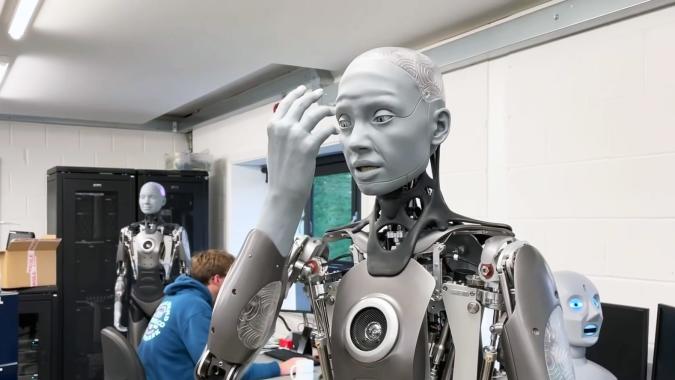 Engineered Arts, the company behind the human-like Mesmer robot series, has unveiled a new creation that may weird you out even more. "Ameca" is a new humanoid robot that doesn't ...