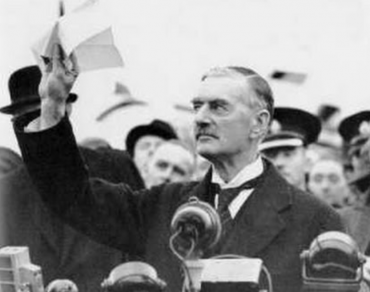 Well, that didn’t take long, did it? Five days ago Facebook went to war with Australia, shutting off access to news - and socially-vital information sources - rather than pay up for content, while the government Down Under declared it was taking a principled stand with new legislation and leading the world against the social media behemoth’s avaricious stance.

And now that’s all turned into capitulation, a truce has been forged and the posturing is well underway on both sides as to who blinked first.

For the Australian government, Treasurer Josh Frydenberg says that it has put Facebook into the position of having to negotiate with media outlets and publishers to agree payment deals. As such, Australia’s work here is done. He’s basing this on what Facebook CEO Mark Zuckerberg personally told him were “pretty well advanced” talks, apparently:

Importantly, the amendments [to ...


Copyright of this story solely belongs to diginomica.com . To see the full text click HERE

The attacks are more widespread than initially reported, researchers say, and a look at why the Microsoft Exchange Server zero-days patched this week are so dangerous. Security researchers believe attacks ...