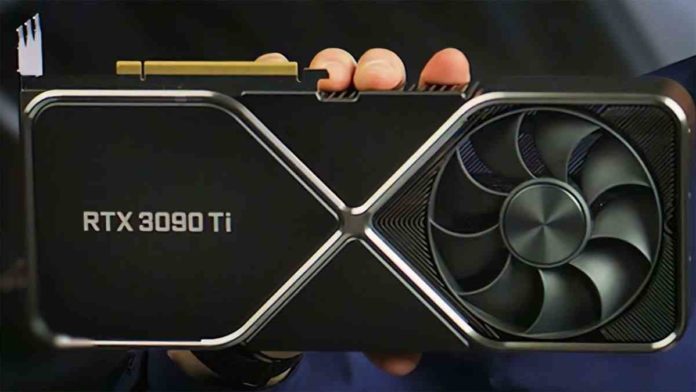 Earlier this month at the CES 2022 keynote, Nvidia had announced the highly-anticipated GeForce RTX 3090 Ti GPU with the card rumored to go on sale on January 27th.

However, Nvidia never officially announced the launch or availability date of the RTX 3090 Ti.

Now, based on reports from TweakTown’s and Videocardz’s sources, the chipmaker has reportedly halted the production of their upcoming GeForce RTX 3090 Ti custom models for time being.

“I’ve had an industry source reach out to me talking about the situation with NVIDIA and its latest GPUs, where I was told that NVIDIA asked AIB partners to “pause production” on their custom GeForce RTX 3090 Ti graphics cards. I asked if they knew the reason, but they didn’t know why NVIDIA asked them to pause production,” reads the TweakTown report.

According to TweakTown, there could be several reasons that can be thought ... Researchers at browser fingerprinting and fraud detection service, FingerprintJS, have identified that a bug in Safari 15 can leak a user’s Google User ID, exposing personal information linked with the ...