In brief: Do you miss playing Fortnite on your iPhone? If so, we have good news for you. Fortnite is coming back to iOS, but not through the App Store. Instead, it's Nvidia doing it, bringing the world-famous battle royale game to the mobile platform.

Next week, Nvidia will launch a limited-time closed beta to allow mobile gamers to play Fortnite with built-in touch support via GeForce Now. iOS users will be allowed to play Epic Games' battle royale through the Safari web browser, while those on Android can do it via the GeForce Now Android app.

For Android users, this news might come just as an alternative method to play Fortnite. However, iOS users have been deprived of the game since Apple removed the battle royale from the App Store in August 2020 after Epic added a direct payment option within its title.

Since then, Apple and Epic ... 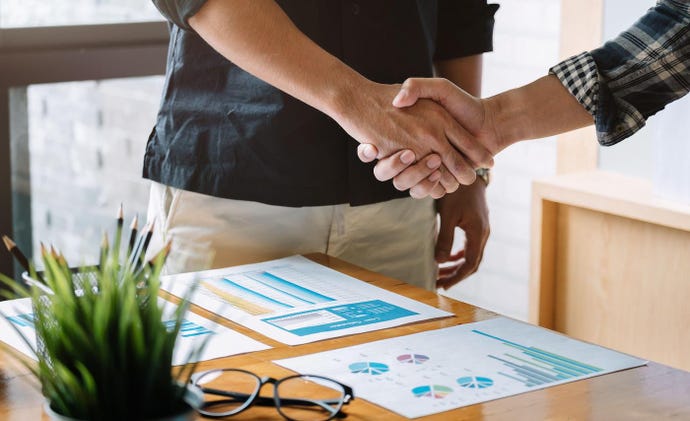