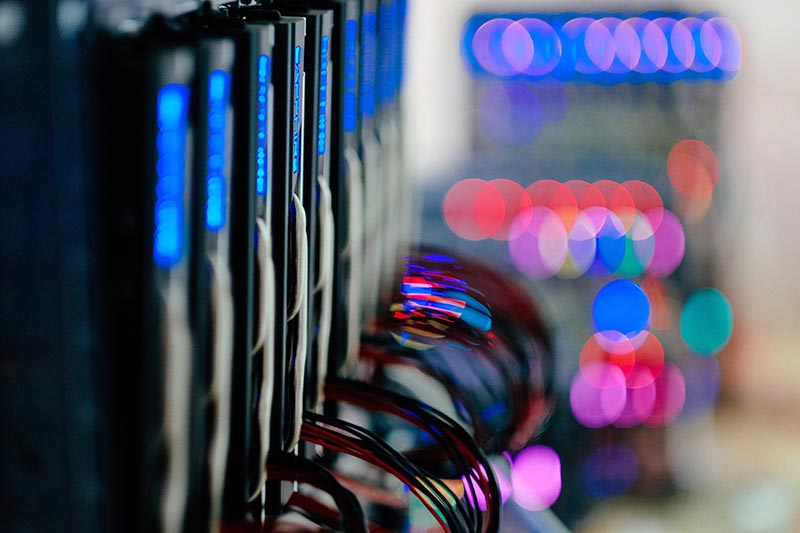 Two legacy IBM System x server models, retired in 2019, are open to attack and will not receive security patches, according to hardware maker Lenovo. However, the company is offering workaround mitigation.

IMM is used for systems-management functions. On the back panel of System x models, serial and Ethernet connectors use the IMM for device management. The flaw, according to a Lenovo advisory posted Tuesday, is in the IMM firmware code and “could allow the execution of operating system commands over an authenticated SSH or Telnet session.”