A Nintendo Switch Pro has been rumored for some time, and after Nintendo released the Switch OLED, fans have waited with bated breath for the next upgrade to compete with current-gen consoles. However, despite the OLED's sizeable upgrades over the original console with a bigger screen, redesigned kickstand, more internal storage, better speakers, and a striking OLED display, it's not quite what players had in mind of the newest release.

The Nintendo Switch OLED's Achilles heel was power. It's exactly the same as the original Nintendo Switch, released in March 2017. The console displays at 1080p when docked and 720p in handheld mode. Implementing a fancier screen made the OLED a non-essential update for anyone using their Switch when docked.

This disappointed many fans. Especially after the PS5 and Xbox Series X releases, highlighted the performance gap between Nintendo's consoles. 4K TVs are also now ... 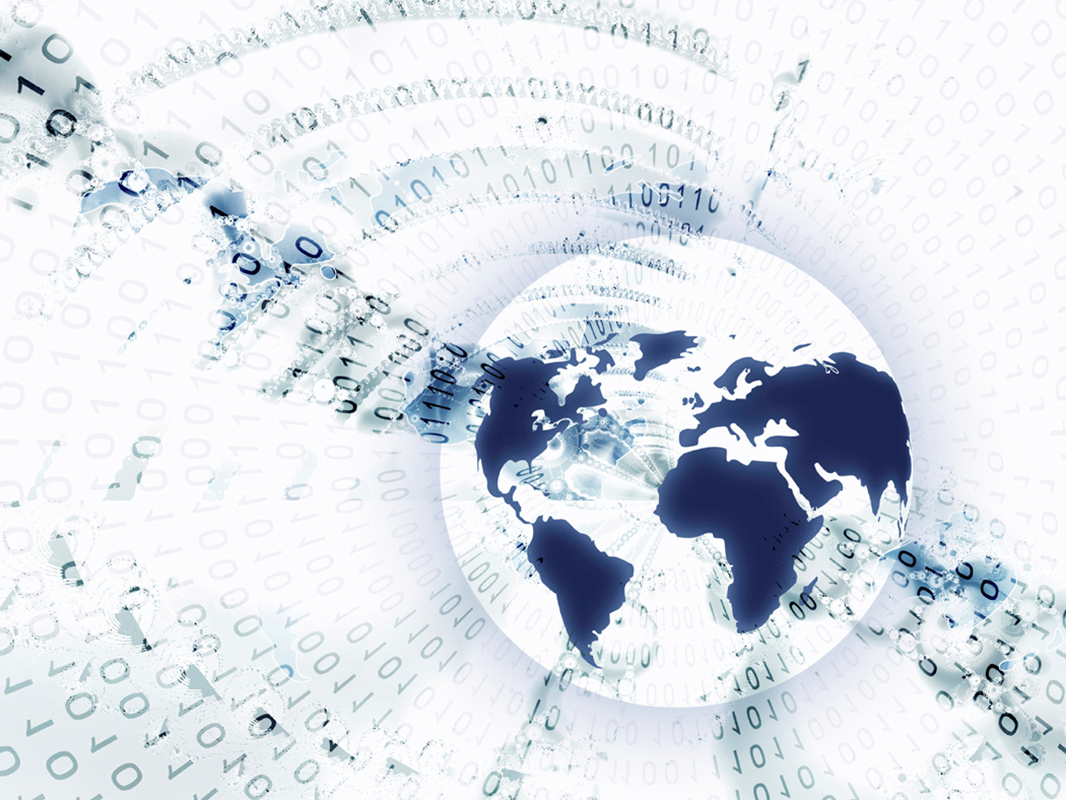 A “widespread cyber effort” that employed legitimate remote monitoring and management (RMM) software to spread a phishing scam affected at least two federal departments in the United States. To steal ...