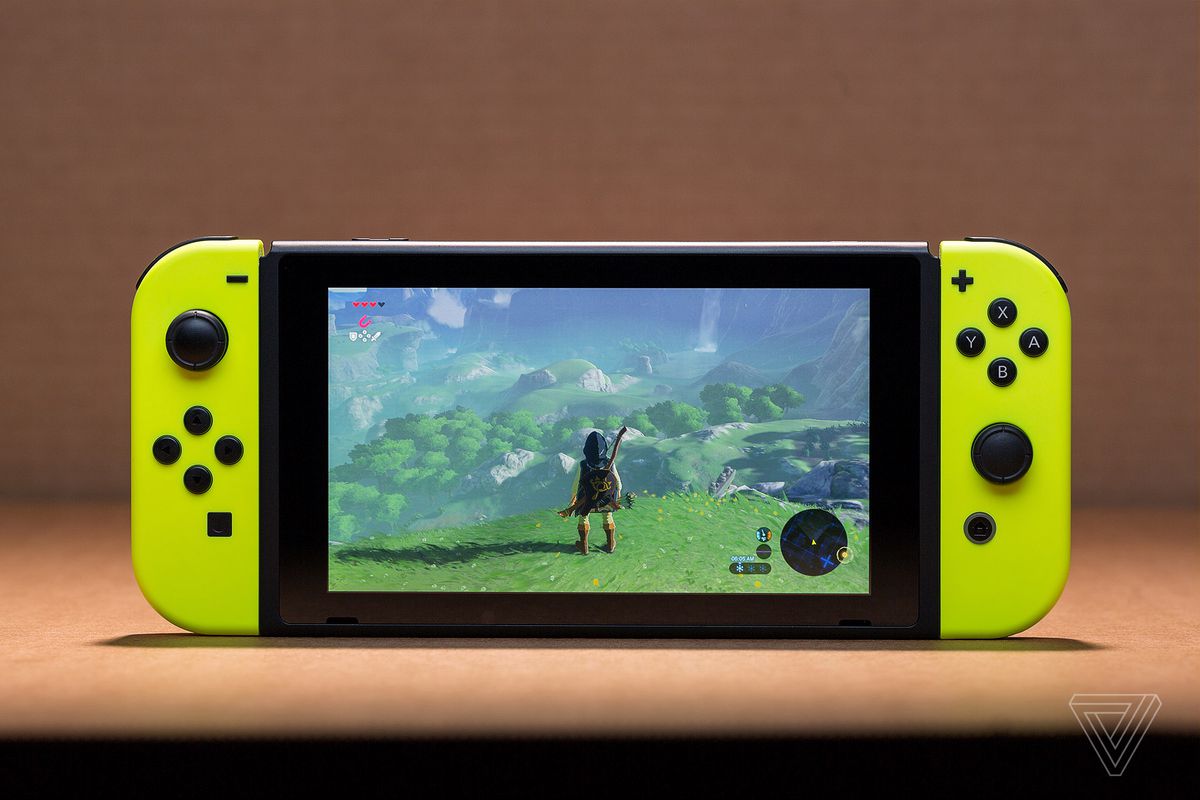 Photo by James Bareham / The Verge

Nintendo has surprise-announced that Bluetooth audio support has come to the Switch through a software update. The ability to use Bluetooth headphones to listen to game audio has been a conspicuously missing feature since the console launched in 2017, so it’s great to finally have it — though there are some limitations.

According to a Nintendo support article, you’ll be limited to using two wireless controllers if you’ve got a Bluetooth headset attached. The system also won’t support Bluetooth microphones, which isn’t necessarily surprising given that Nintendo’s own voice chat system relies on an app running on your phone. Still, it’s a bummer for people who play games with their own built-in voice chat abilities.

The latest #NintendoSwitch update is now available, including the ability to pair Bluetooth devices for audio output.

For more information, including restrictions on ... 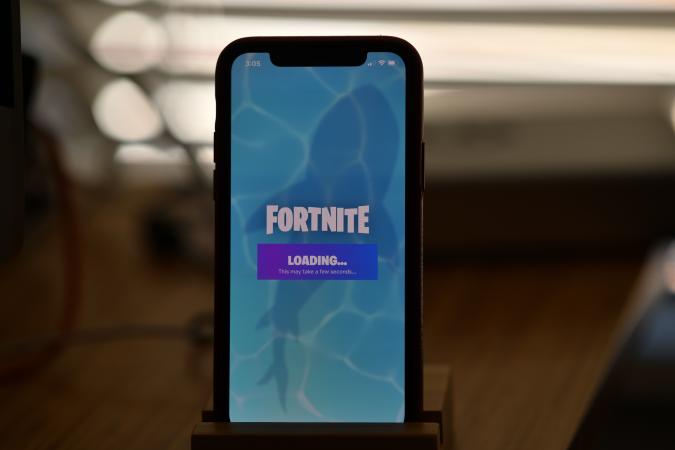 Apple has told Epic Games it will not allow Fortnite back onto the iOS or macOS App Stores until the outcome of the lawsuit between the two is finalized. Epic ...