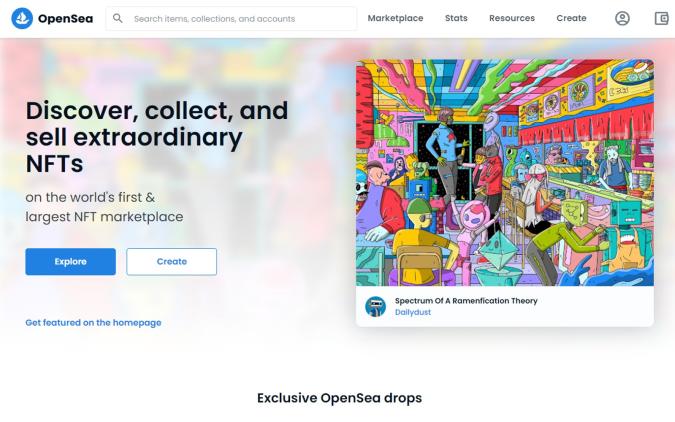 One of the largest marketplaces for trading NFTs has found itself embroiled in controversy. In a blog post spotted by The Block, OpenSea admitted on Wednesday that one of its employees, Nate Chastain, had purchased NFTs he knew the company had planned to feature predominantly on its platform.

Hey @opensea why does it appear @natechastain has a few secret wallets that appears to buy your front page drops before they are listed, then sells them shortly after the front-page-hype spike for profits, and then tumbles them back to his main wallet with his punk on it?

The admission came after a Twitter user named Zuwu accused Chastain this week of using secret Ethereum wallets to buy front-page NFT drops before they were available for the public to purchase, and then later selling them at a profit following the inevitable spike in interest. 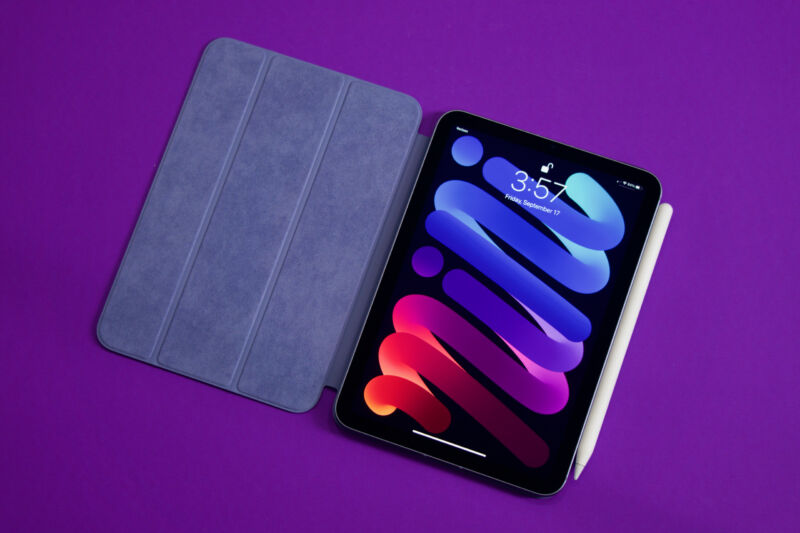 Apple's newest iPad mini was released to the general public on Friday, and over the weekend, users began to complain about a subtle scrolling problem when using the tablet in ...