In brief: NASA's Orion spacecraft has successfully completed one of two maneuvers needed to enter a distant retrograde orbit around the Moon. At its closest point, the craft passed just 81 miles above the lunar body.

Orion launched from the Kennedy Space Center on November 16 as part of Artemis I, the first spaceflight of NASA's Artemis program. The roughly 25-day mission was expected to start sooner but was met by multiple launch delays. Artemis I is designed to test the Orion craft and Space Launch System ahead of future Artemis missions.

NASA said it reacquired contact with Orion at 7:59 a.m. Eastern on November 21 after it performed an outbound powered flyby burn about 15 minutes earlier. The procedure involved firing the orbital maneuvering system engine for two-and-a-half minutes. This put Orion in position to buzz the Moon at a minimum distance of 81 miles ... 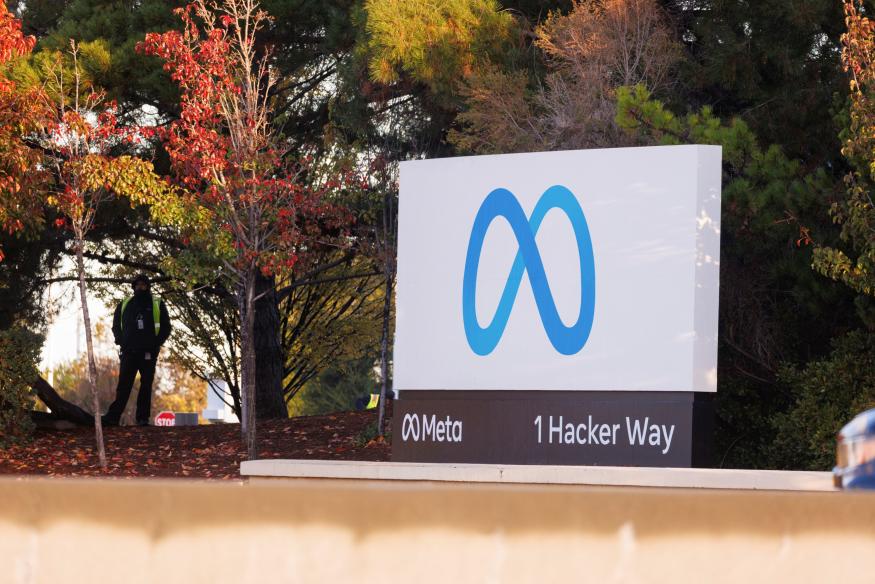