This is the first high-resolution, color image to be sent back by the Hazard Cameras on the underside of NASA’s Perseverance Mars rover after its landing on Feb. 18, 2021. NASA/JPL-Caltech 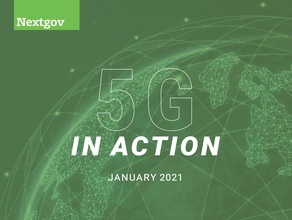 The faint sound was recorded straight from the surface of Earth’s planetary neighbor by the recently landed spacecraft, beamed back and ultimately released on the agency’s SoundCloud Monday. It came among other media—including new video footage depicting some of the rover’s chancy descent and landing on Mars last week—that NASA published to provide a fresh view into the red planet. More could follow, officials confirmed.

“Perseverance is just getting started, and already has provided some of the most iconic visuals in space exploration history,” Acting NASA Administrator Steve Jurczyk said in ...