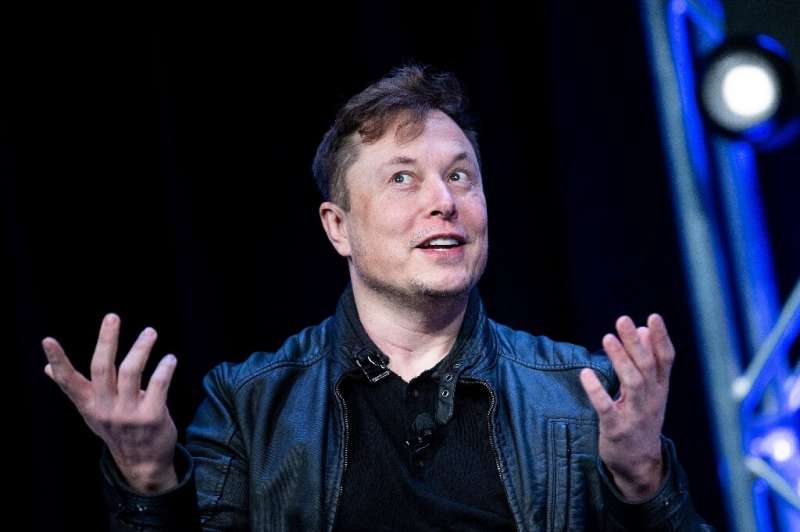 Elon Musk sent mixed messages Friday about his proposed Twitter acquisition, sending shares of the microblogging platform lower amid skepticism over whether the deal will close.

In an early morning tweet, Musk said the $44 billion takeover was "temporarily on hold," pending questions over the social media company's estimates of the number of fake accounts or "bots."

Shares recovered but around midday were still off 8.2 percent at $41.38.

While the reliability of user figures is an important benchmark for assessing revenues of Twitter and other social media companies, analysts generally interpreted Musk's messages as an attempt to pull out of the ... 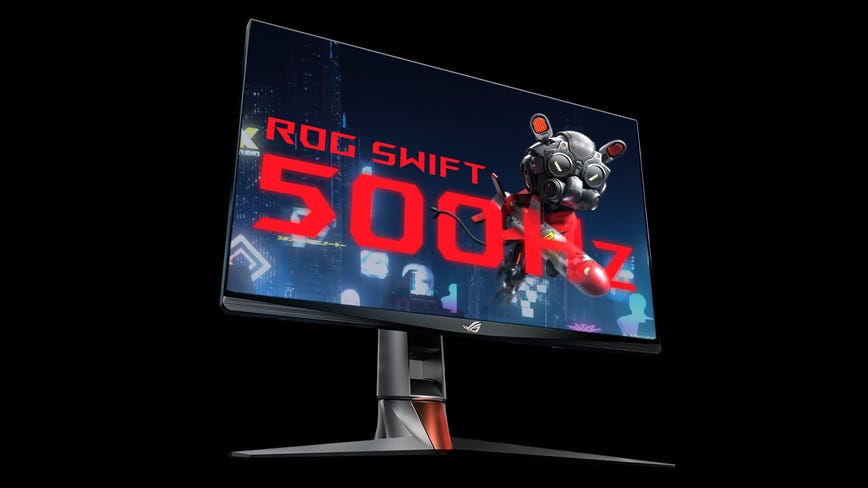 Sean knows far too much about Marvel, DC and Star Wars, and pours this knowledge into recaps and explainers on CNET. He also works on breaking tech, culture and every ...