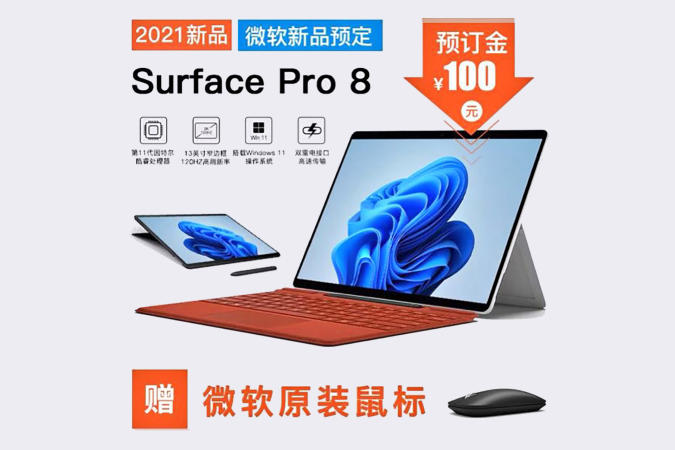 Microsoft's September 22nd event might include one of the largest Surface Pro updates in years. According to The Verge, Twitter user Shadow_Leak has shared what looks like a store listing for the Surface Pro 8 tablet. The Windows 11 machine will reportedly resemble a souped-up, Intel-powered counterpart to the Surface Pro X with a 13-inch, narrow-bezel 120Hz display. It may also be more useful to creatives with dual Thunderbolt ports — you'd finally have the headroom for an external GPU, among other very high-speed peripherals.

The leaked Surface Pro 8 would also make the expected leap to an 11th-generation Core processor. Like the Surface Laptop 4, though, you could replace the SSD if the included storage breaks or proves too limiting.

The upcoming event could be one of Microsoft's most packed presentations to date, with a Surface Duo 2 also on deck alongside possible Surface Book ... 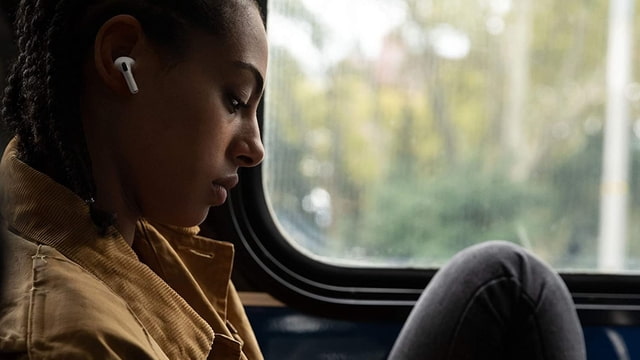