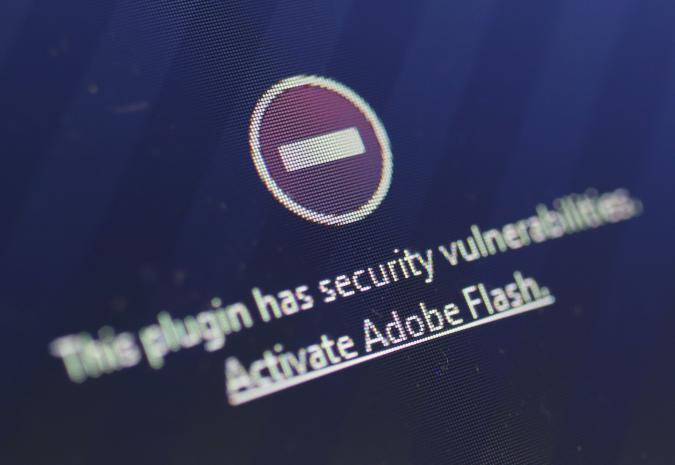 Microsoft is finally ready to purge Flash from Windows 10 once and for all. The Verge reports that Microsoft now expects to completely remove the bundled version of Adobe's plugin from Windows through a cumulative update rolling out to users in July. The anti-Flash patch will also be included in roll-up and security updates for Windows 8.1, Windows Embedded 8 Standard and Windows Server 2012.

Anyone who updates to Windows 10 21H1 will automatically lose Flash, Microsoft added, and people who want to pull the built-in Flash player can already download the relevant optional patch if they haven't already installed it.

None of Microsoft's fixes will pull manual Flash installations, although that might not be an issue when Adobe stopped supporting the plugin at the end of 2020 and currently urges users to remove the add-on. Microsoft is relatively late to the ... 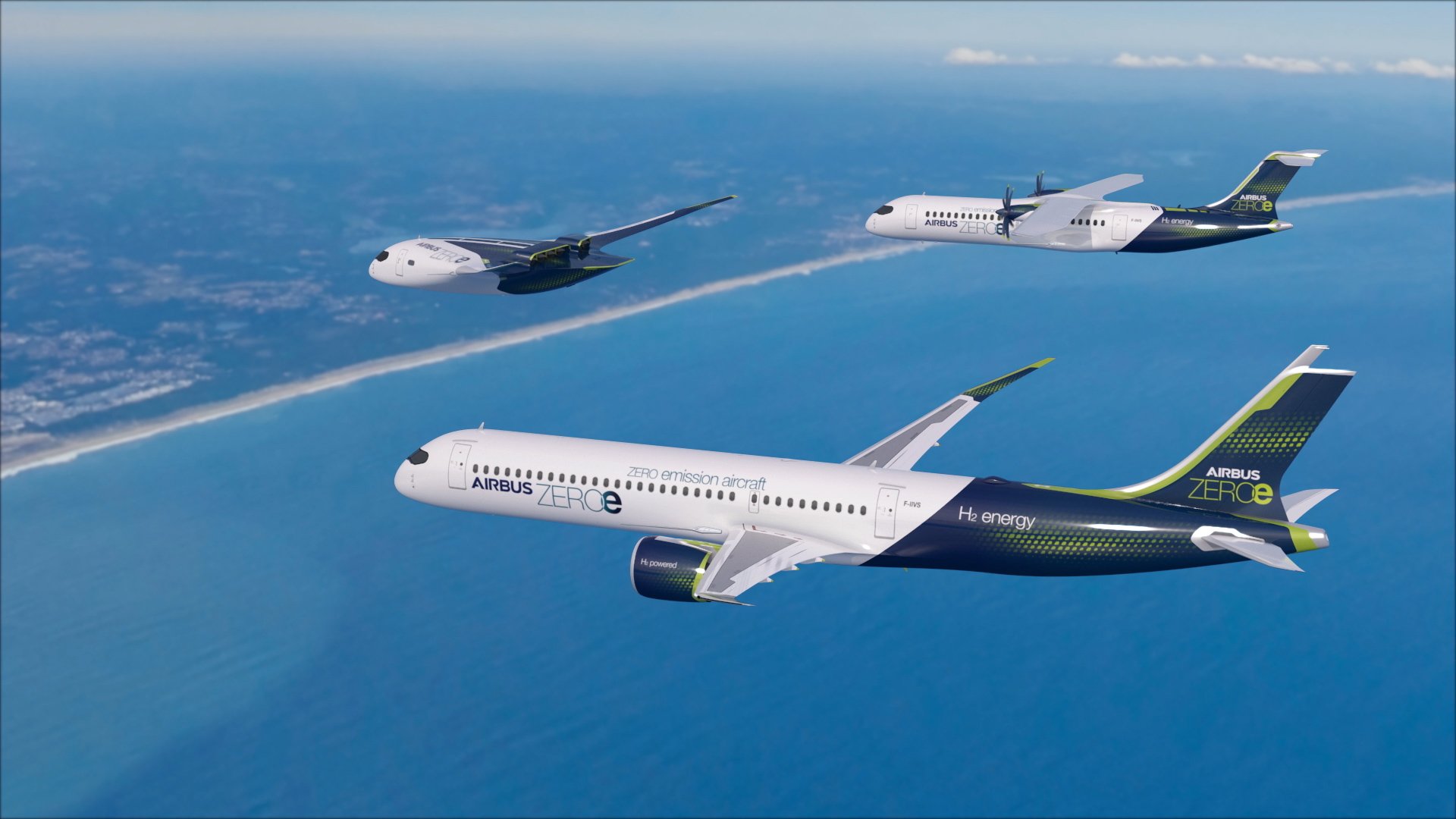