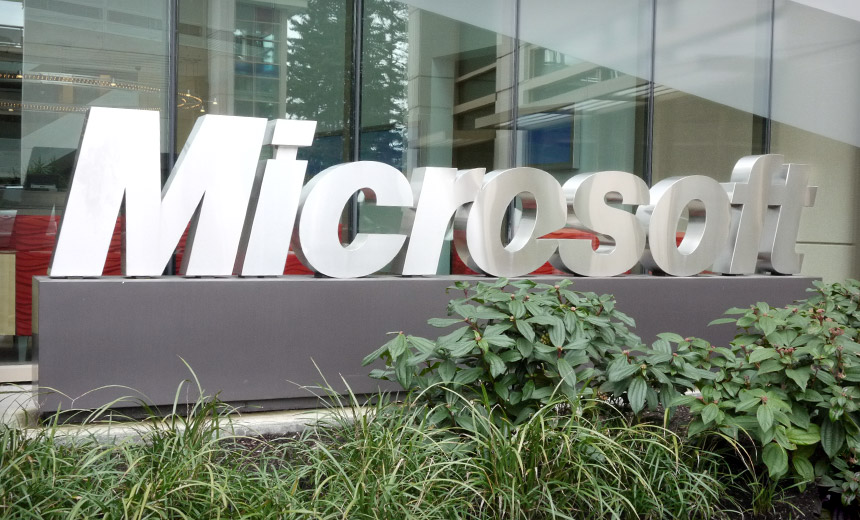 This number is up from August when the company patched 44 vulnerabilities, but overall Microsoft has issued fewer patches in 2021 than in the previous year.

"So far in 2021, Microsoft patched less than 100 CVEs seven out of the last nine months, which is in stark contrast to 2020, which featured eight months of over 100 CVEs patched," says Satnam Narang, staff research engineer at Tenable.

"A malicious ActiveX control embedded in an Office document could be used to exploit ... 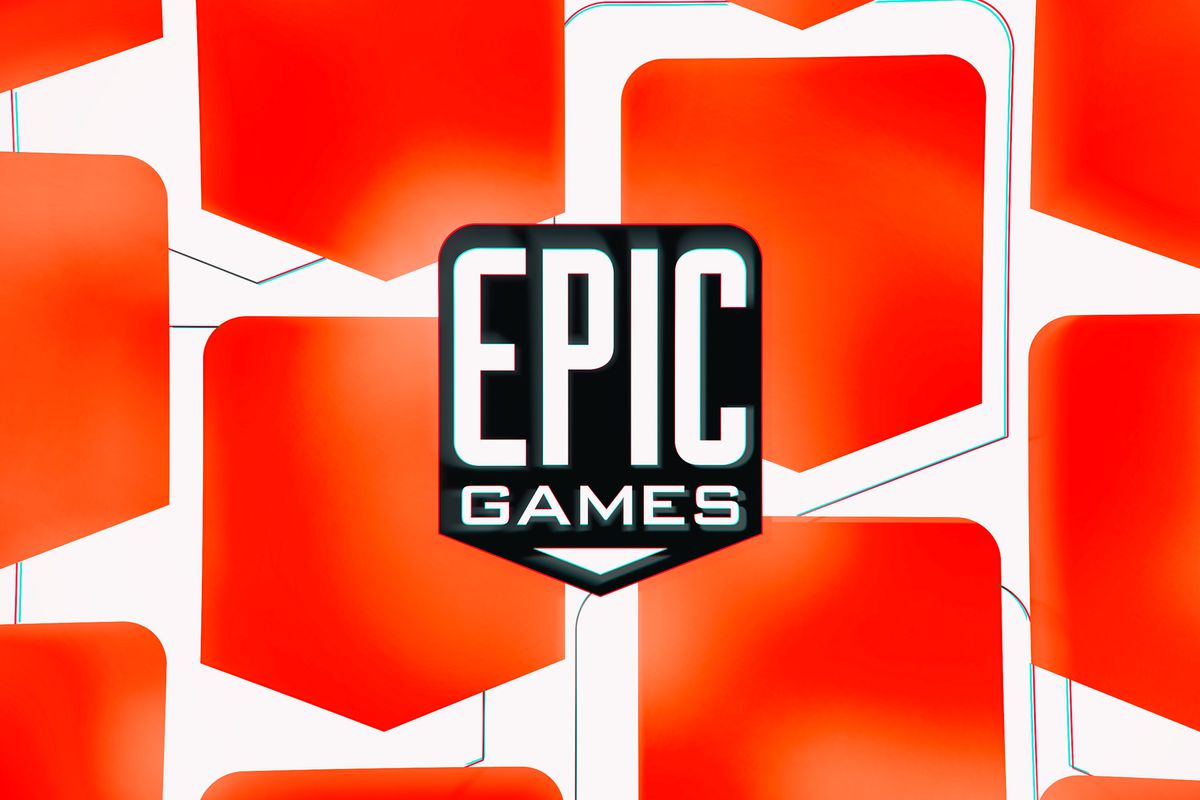