Microsoft on Monday revealed that an Azure customer was targeted in late August in a massive distributed denial of service (DDoS) attack that peaked at 2.4 Tbps (terabytes per second).

Originating from roughly 70,000 sources worldwide and lasting for more than 10 minutes, with very short bursts, the attack consisted of UDP traffic, employed reflection, and was 1.4 times larger than the largest attack previously mitigated by Azure.

In a report released in early August, the tech giant revealed that the number of DDoS attacks observed in the first half of ... 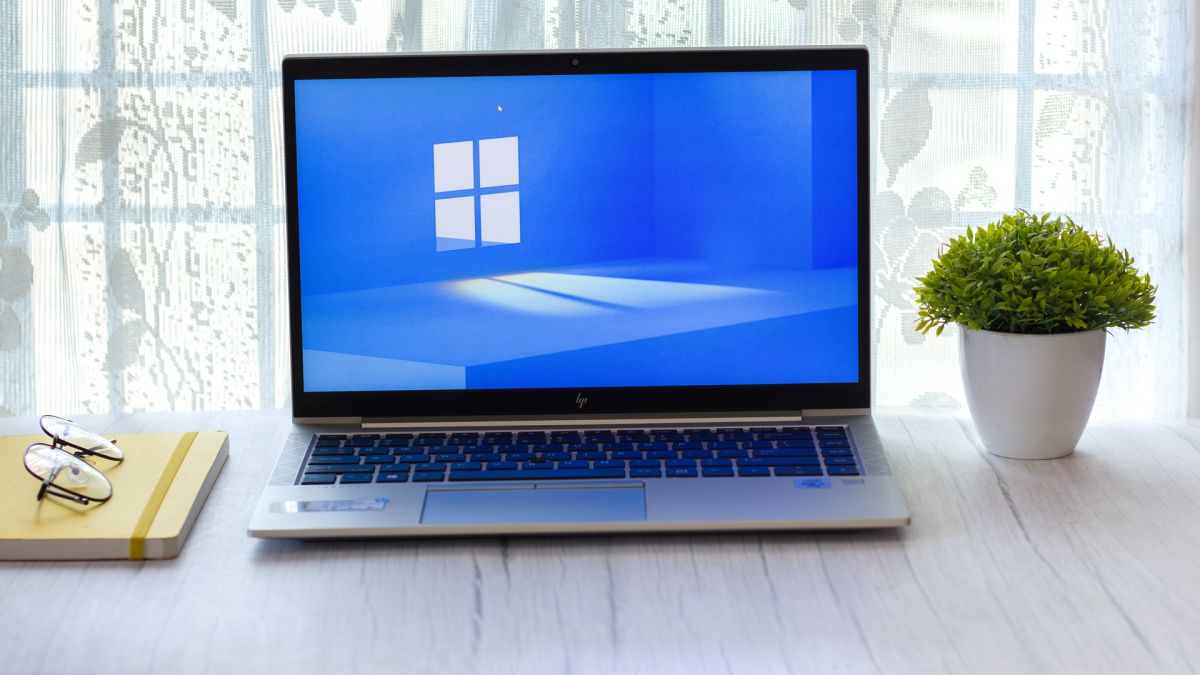