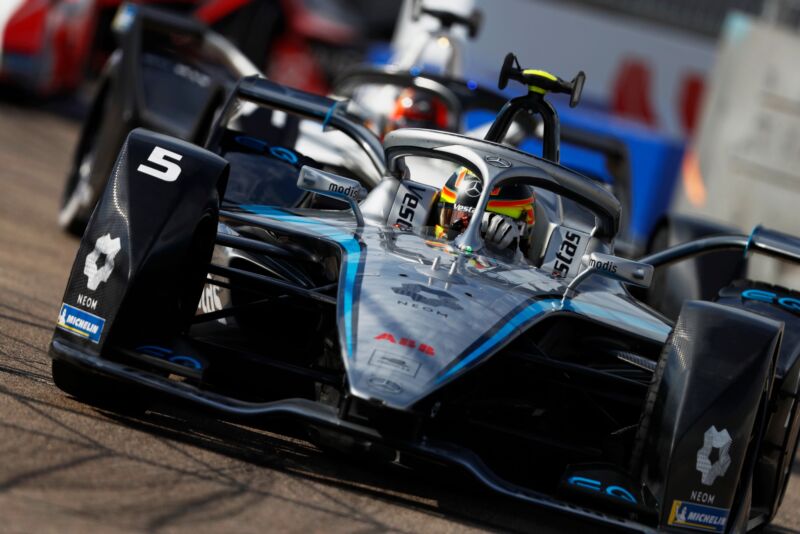 McLaren Racing is set to enter Formula E next season. The storied Formula 1 team has been known to be considering expanding into the electric single-seater series to alongside other new activities like Extreme E and IndyCar, but on Saturday morning the news became official.

"McLaren Racing always seeks to compete against the best and on the leading edge of technology, providing our fans, partners and people with new ways to be excited, entertained and inspired," said Zak Brown, McLaren Racing CEO.

"Formula E, like all our racing series, fulfils all those criteria. As with all forms of the sport we participate in, Formula E has racing at the centre but ... 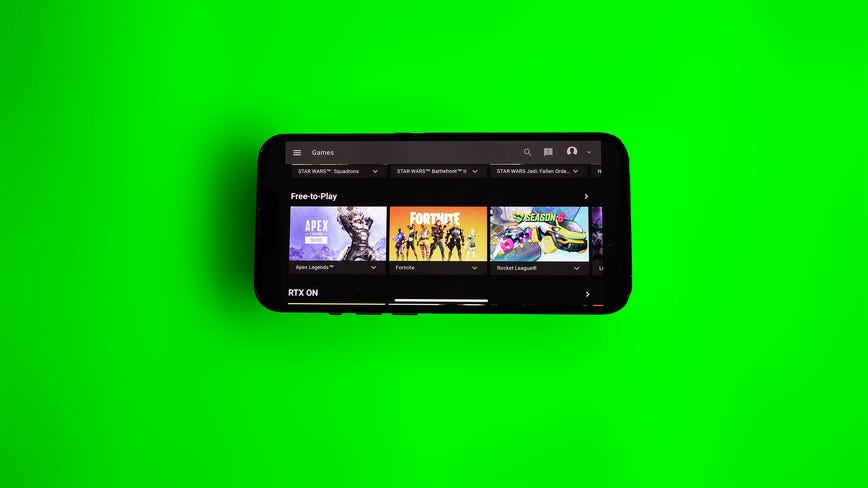 Now Everyone Can Play Fortnite on iOS With Geforce Now

I've been writing about and reviewing consumer technology since before the turn of the century. I'm also a photographer and cat herder, frequently at the same time. After a test ...