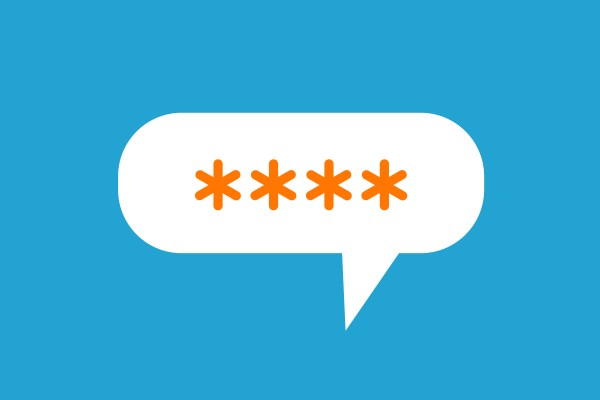 Magic, a San Francisco-based startup that builds “plug and play” passwordless authentication technology, has raised $27 million in Series A funding.

The round, led by Northzone and with participation from Tiger Global, Volt Capital, Digital Currency Group and CoinFund, comes just over a year after Magic launched from stealth, rebranding from its previous name Formatic.

The company, like many others, is on a mission to end traditional password-based authentication. Magic’s flagship SDK, which launched in April 2020, enables developers to implement a variety of passwordless authentication methods with just a few lines of code and integrates with a number of modern frameworks and infrastructures.

Not only does the SDK make it easier for companies and developers to implement passwordless auth methods in their applications, but it could also help to mitigate the expensive fallout that many have to deal with as a result of data breaches.

Hospitals at risk from security flaws in pneumatic tube systems

Researchers at IoT security vendor Armis said the nine critical vulnerabilities affect the pneumatic tube systems used by many hospitals in North America. · Share this item with your network: ...