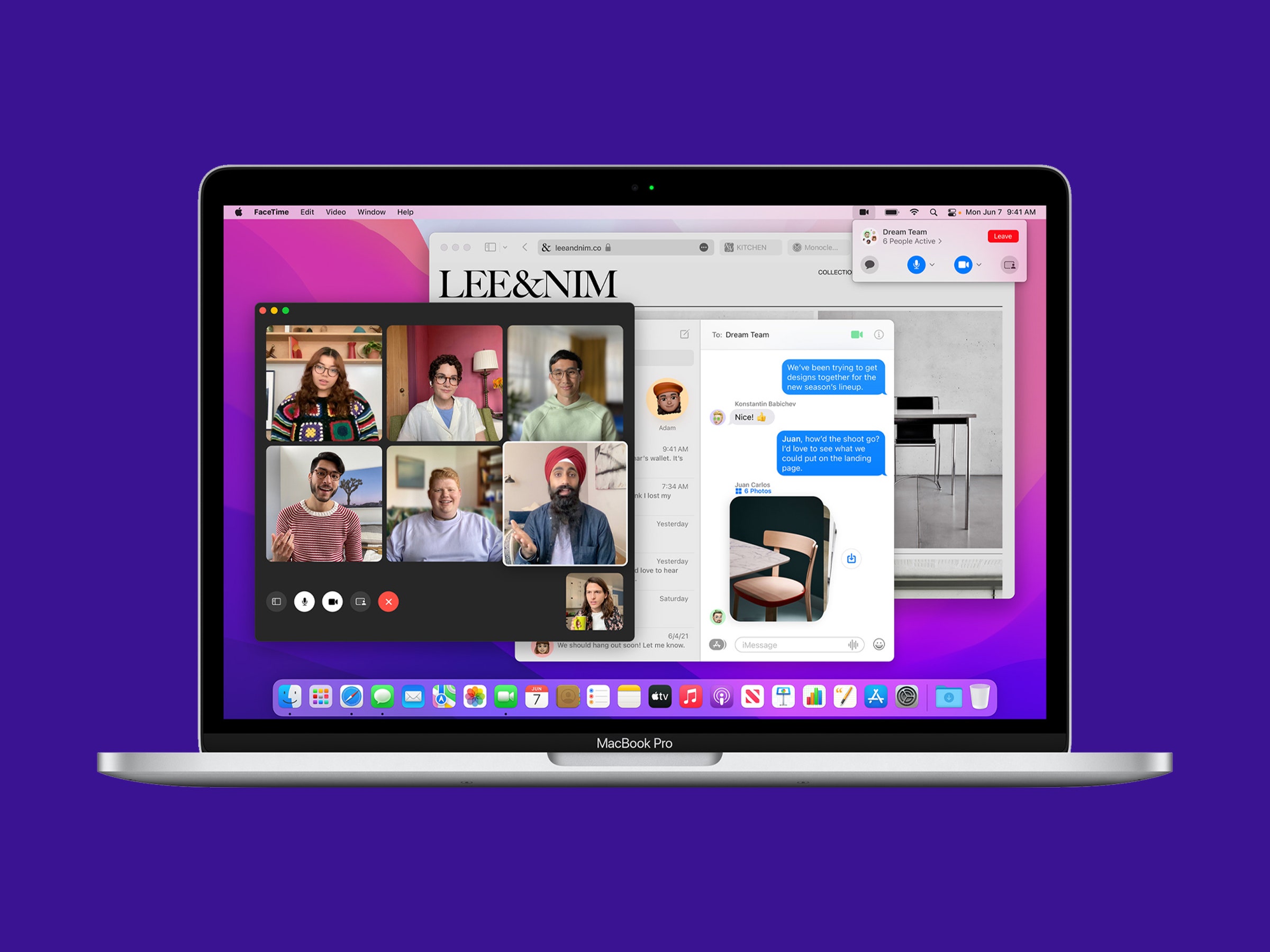 This week, Apple revealed macOS Monterey, an update to its desktop operating system that will roll out this fall. It comes with a whole host of new features that the company highlighted in its keynote presentation at its annual WWDC event. But if you’re stuck on a Mac with an Intel chip, some of those improvements won’t make it to your computer at all.

Apple computers have been largely powered by Intel chips since 2006. Last November, the company announced that it would switch to its own ARM-based M1 chips. Now with macOS Monterey, Apple has started to leave Intel behind.

As MacRumors spotted after Apple’s developer conference this week, the teeny-tiny footnotes at the very bottom of the macOS Monterey preview page indicate that certain new upgrades will only be available on Macs with M1 chips. A portrait mode in FaceTime that lets you ...