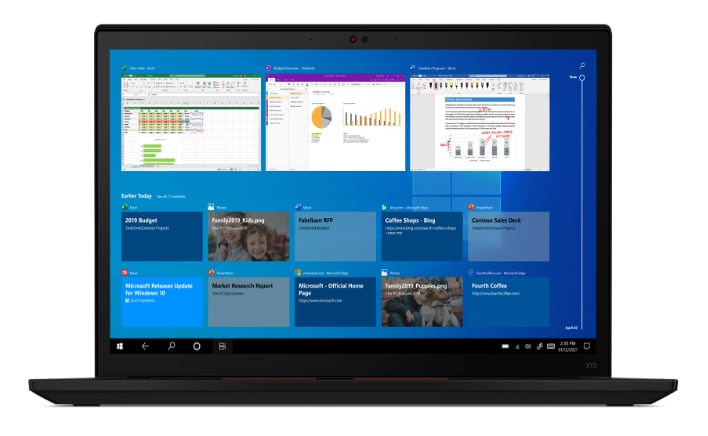 Lenovo has just announced a thorough redesign of several of its popular laptop families, including the ThinkPad X13/X13 i laptops and ThinkPad X13 Yoga 2-in-1 convertible. All the machines have been completely redesigned with new 16:10 displays, which seems to be all the rage these days for consumers that want to be more productive (the competing Dell XPS 13 family has also gone with the 16:10 aspect ratio).

Customers will be able to pair both processors up with ... 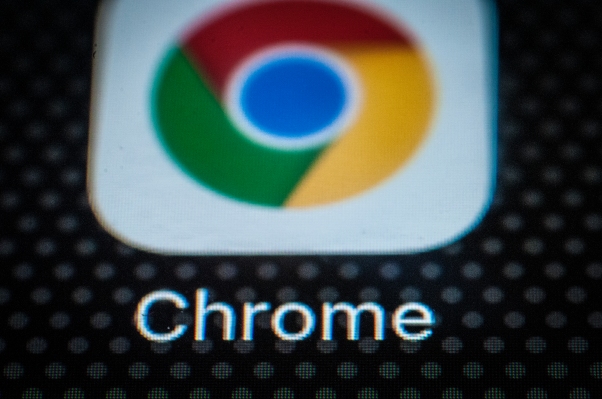 Google speeds up its release cycle for Chrome

Google today announced that its Chrome browser is moving to a faster release cycle by shipping a new milestone every four weeks instead of the current six-week cycle (with a ...