Just a few days ago, Twitter banned outgoing President Donald Trump, taking away his favorite distraction. While many welcomed the move as a preventative step for future violence following the unprecedented attack on the US Capitol, others condemned it as an overreach.

Not all of the latter were necessarily Trump supporters either; German Chancellor Angela Merkel called the move “problematic,” a sentiment shared by some who worry about the power held by major social media companies. The fact that Facebook, Instagram,  YouTube, and Snapchat implemented restrictions of their own only added fuel to the fire.

Today Twitter CEO Jack Dorsey took to his platform to elaborate on the reasoning behind the move, as well as reflect on its potential implications.

I do not celebrate or feel pride in our having to ban @realDonaldTrump from Twitter, or how we got here. After a clear warning we’d take this action, we ... 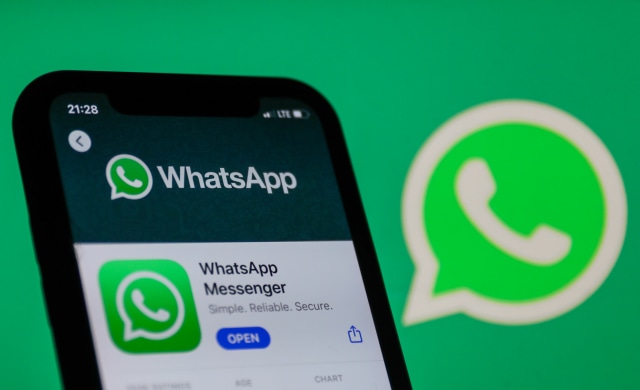 WhatsApp says it will give users more time to agree to its controversial new privacy policy, citing mass “confusion” and “misinformation” about the update. The Facebook-owned messaging app now says ...