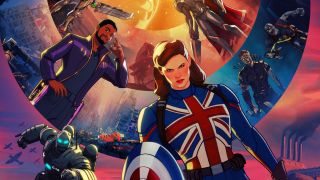 Marvel's What If...? has been full of surprises throughout its first six episodes, but it appears that the animated anthology series has an even bigger trick up its sleeve.

On September 14, Marvel Studios released a midseason trailer that hinted at which MCU stories would be the focus of season 1's final four episodes. The sixth entry, centered around Eric Killmonger, arrived on Wednesday, September 15 – an episode that the midseason trailer, and others before it, have teased.

It appears, though, that What If...? is preparing for a major spectacle for its season 1 finale: a multiversal Avengers team up comprising heroes from its other eight episodes. And there's plenty of evidence to suggest that this will be the case.

From the outset, it's likely that some sort of superhero team up ... 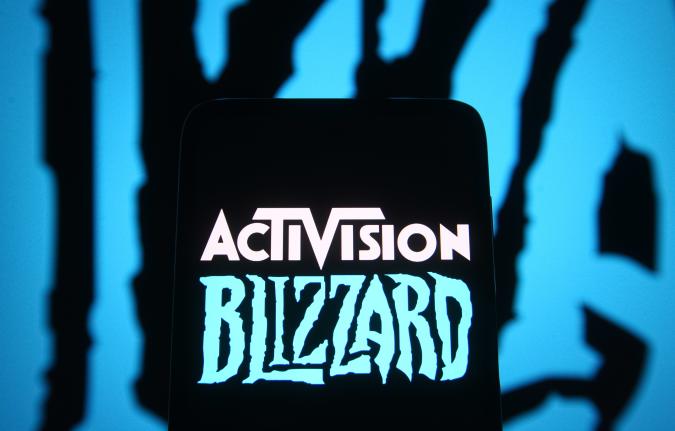