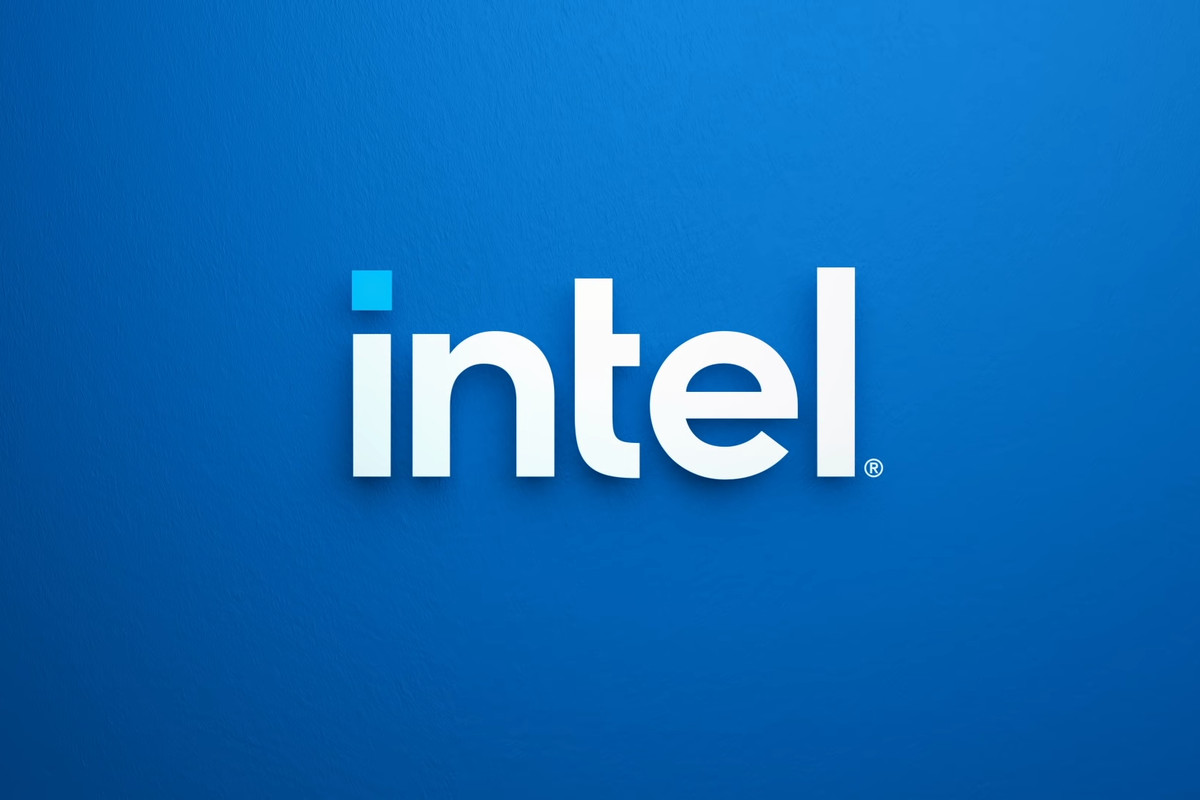 Intel CEO Bob Swan is stepping down from the position on February 15th, the company has announced. He will be replaced by VMware CEO Pat Gelsinger. Swan was named Intel’s permanent CEO two years ago in January 2019. He initially took on the role on an interim basis in June 2018 following the resignation of Intel’s previous CEO Brian Krzanich.

Gelsinger, who previously worked at Intel for 30 years, will step into the CEO role at a crucial time for the chipmaker. Intel is facing renewed competition across its portfolio. It sustained a serious blow last year when Apple announced it would be transitioning its Mac lineup away from Intel’s processors and toward Apple’s own Arm-based designs. The first Macs based on Apple’s processors released late last year to a hugely positive response. 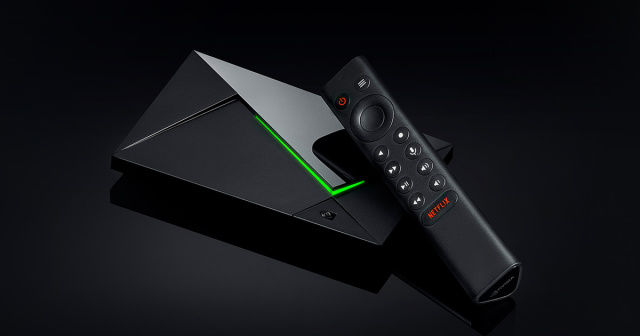 NVIDIA’s Shield TV, the company’s powerful set-top box, can now pair with the Xbox Series X and S gamepads, as well as the PlayStation 5’s DualSense controller. The long awaited ...