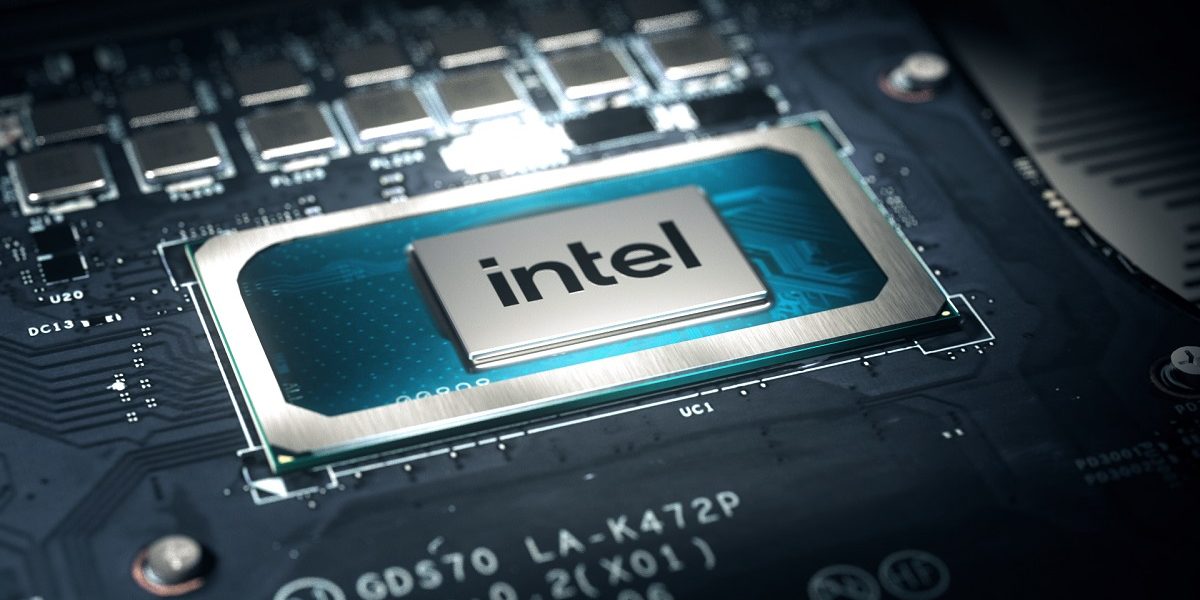 (Reuters) — Intel is debating a possible offer to buy SiFive, a person familiar with the matter told Reuters, a company closely associated with open source technology that is challenging the rise of Intel’s rival, Arm.

SiFive, a San Mateo, California-based startup, employs several of the creators of RISC-V, an open source chip technology that is challenging Arm, the British chip technology firm being acquired by Nvidia for $40 billion. Both Arm and SiFive sell intellectual property such as chip designs to others who ultimately produce the chips.

Bloomberg on Thursday reported Intel’s interest, citing a source saying that the Santa Clara, California-based chipmaker is mulling a $2 billion offer. Intel, along with rivals such as Qualcomm, is already an investor in SiFive, which raised $61 million in a funding round led by Korea’s SK Hynix. 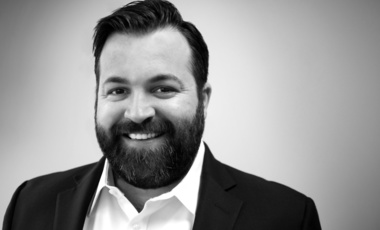