Intel CEO Bob Swan's time at the head of Chipzilla is coming to an end and Intel's first CTO, Pat Gelsinger, is to replace him.

Swan's tenure will draw to a close on 15 February and old hand (and current VMware CEO) Gelsinger will take control of the troubled chipmaker.

"Today's announcement is unrelated to Intel's 2020 financial performance," the company insisted while also bravely pointing to the "strong progress" made in its quest for 10nm and 7nm process technology.

Swan stepped into the CEO's shoes at Intel in 2019 after doing the job on an interim basis following the departure of Brian Krzanich. The following 24 months did not go swimmingly and were marked by processor shortages and a failure to ship 10nm parts in a meaningful way. 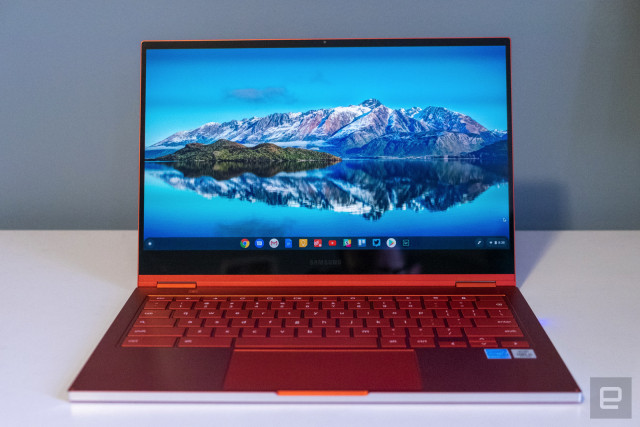 What would you prefer in your next gaming laptop? An OLED panel with excellent contrast and deep black levels, or a different display technology that can surpass 60Hz? Well, soon ...