A major journalistic investigation has found evidence of malicious software being used by governments around the world, including allegations of spying on prominent individuals.

From a list of more 50,000 phone numbers, journalists identified more than 1,000 people in 50 countries reportedly under surveillance using the Pegasus spyware. The software was developed by the Israeli company NSO Group and sold to government clients.

Among the reported targets of the spyware are journalists, politicians, government officials, chief executives and human rights activists.

Reports thus far allude to a surveillance effort reminiscent of an Orwellian nightmare, in which the spyware can capture keystrokes, intercept communications, track the device and use the camera and microphone to spy on the user.

How did they do it?

There's nothing particularly complicated about how the Pegasus spyware infects the phones of victims. The initial hack involves a crafted SMS or iMessage ... 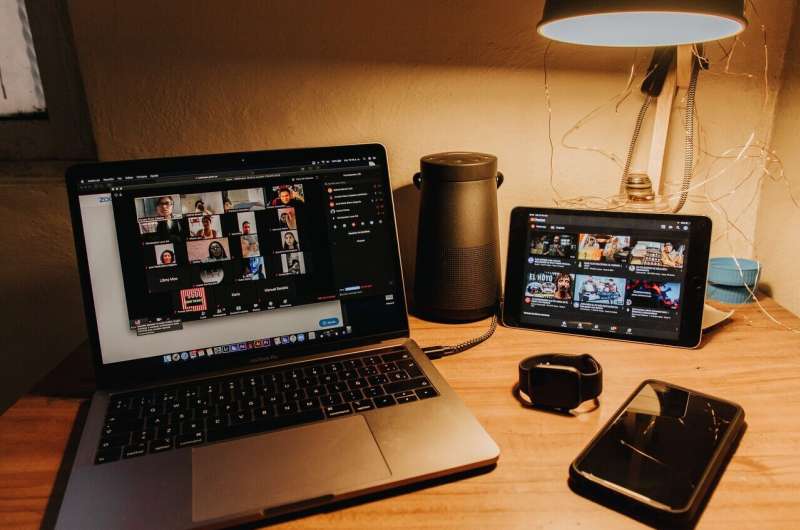 Zoom, the videoconferencing firm, has agreed to settle a class-action US privacy lawsuit for $85 million, it said Sunday. The suit charged that Zoom's sharing of users' personal data with ...