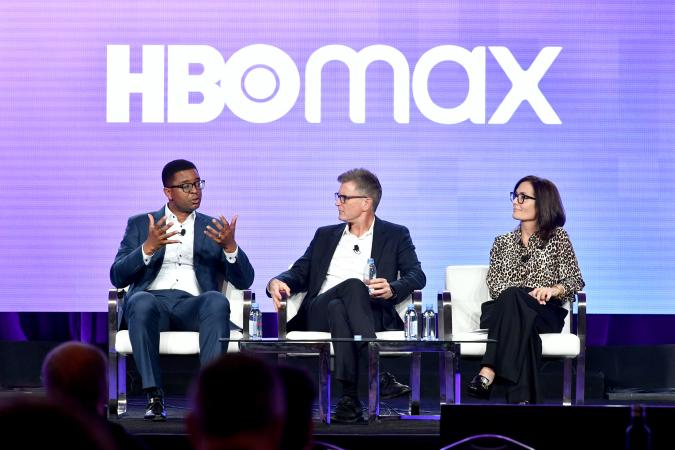 HBO Max as we know it will soon be no more. At its first earnings call since the two media properties merged earlier this year, Warner Bros. Discovery announced it is planning on combining HBOMax and Discovery+ into a single streaming service — set to debut in the summer of 2023. It's unclear whether the new streamer will reference HBO at all — the company’s head of global streaming JB Perrette said the company is still doing research on how consumers perceive the brand name.

The news arrives on the heels of the newly-merged company’s $3.42 billion net loss during the second quarter. “At the end of the day, putting all the content together was the only way we saw to make this a viable business,” Perrette told analysts.

Warner Bros. leadership is planning a significant shakeup of its streaming offerings and also ... 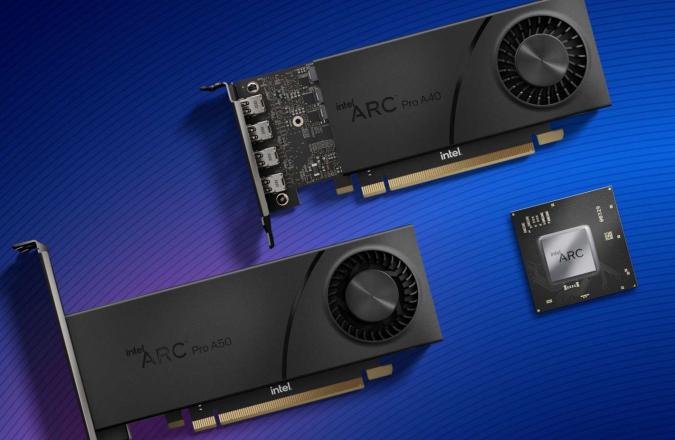 When Intel introduced the Arc branding last year for its high-performance consumer graphics products, it demonstrated what the line's GPUs can do using video games. The company's latest Arc GPUs, ...