A security vulnerability in the PC version of Grand Theft Auto (GTA) Online is enabling hackers to remotely add, change or delete players’ stats, steal in-game money and ranks, and even permanently corrupt players’ accounts by banning or deleting them from game servers.

For those unaware, GTA Online is a story-driven online multiplayer action-adventure game developed by Rockstar North and published by Rockstar Games. The game was originally released on October 1, 2013, and receives free content updates.

The security vulnerability was first revealed by credible GTA insider Tez2 along with the evidence of the flaw, which was later validated by moderators of the GTA Online subreddit.

The bug is allegedly allowing a partial remote code execution “RCE” in the PC game client that could allow malicious hackers access to remotely activate malware on PCs running the game as well as breach the security of the computer. 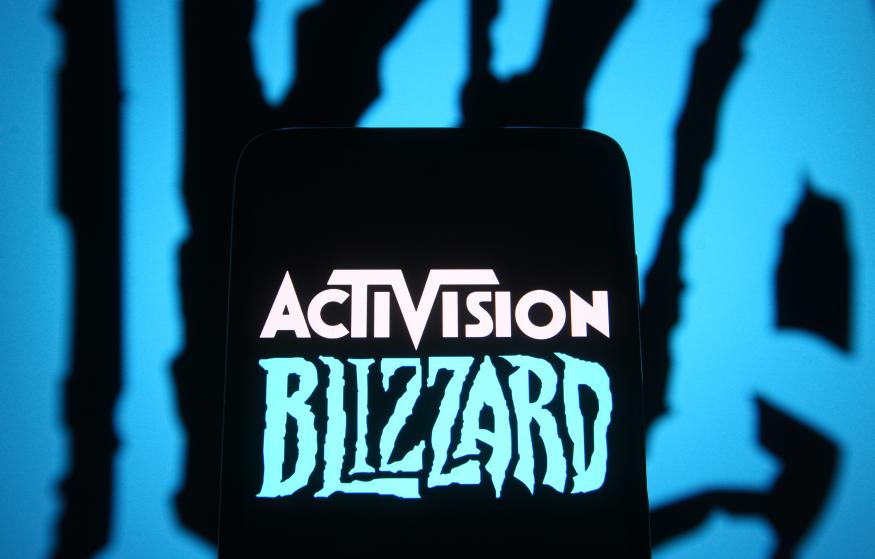 Activision Blizzard will pay $35 million to settle charges from the Securities and Exchange Commission that it “failed to maintain disclosure controls and procedures to ensure that the company could ...