The Google Play Store could soon see a decline in the number of apps for download, as the search giant gets ready to remove nearly one-third of Android apps that haven’t been updated for at least two years.

According to a report from CNET, Google’s Play Store has almost 869,000 apps, while Apple’s App Store has around 650,000 that have been abandoned for more than two years. In the case of Google, these apps will remain hidden and will be downloadable to users only after the developers make the necessary updates.

For those unaware, last month, Google announced that existing apps that don’t target an API (application programming interface) level within two years of the latest major Android version will be removed from the Play Store starting November 1, 2022. Such apps will not be available for discovery or installation for new users with ... 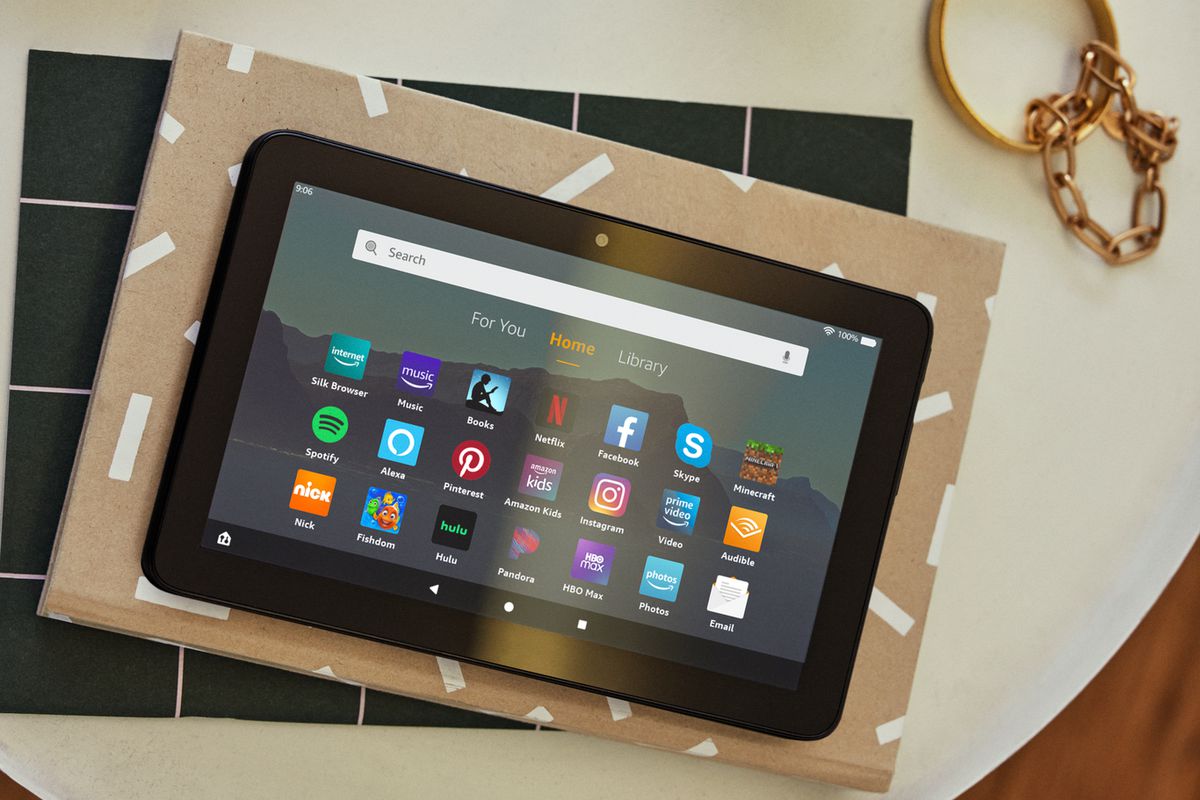 Amazon is updating its small and inexpensive Fire 7 tablet for the first time in three years, and it’s bringing some crowd-pleasing features: the updated tablet will feature USB-C charging, ...