Google has long been locked in a battle with cybercriminals who create and submit malicious apps to the Play store that somehow sneak past the company's protections. One especially pervasive and problematic piece of malware is the one dubbed Joker, aka Bread. In the latest round, Google was forced to put the kibosh on 17 malicious apps uploaded in September that tried to infect unsuspecting users with the Joker malware.

In a blog post published on Thursday, security firm Zscaler explained that it discovered and identified the 17 apps and alerted Google, which then removed the offending programs. In total, there were around 120,000 downloads for the identified apps before Google was able to get rid of them, a sizable but relatively small number compared with previous similar incidents.

The 17 apps included the following: 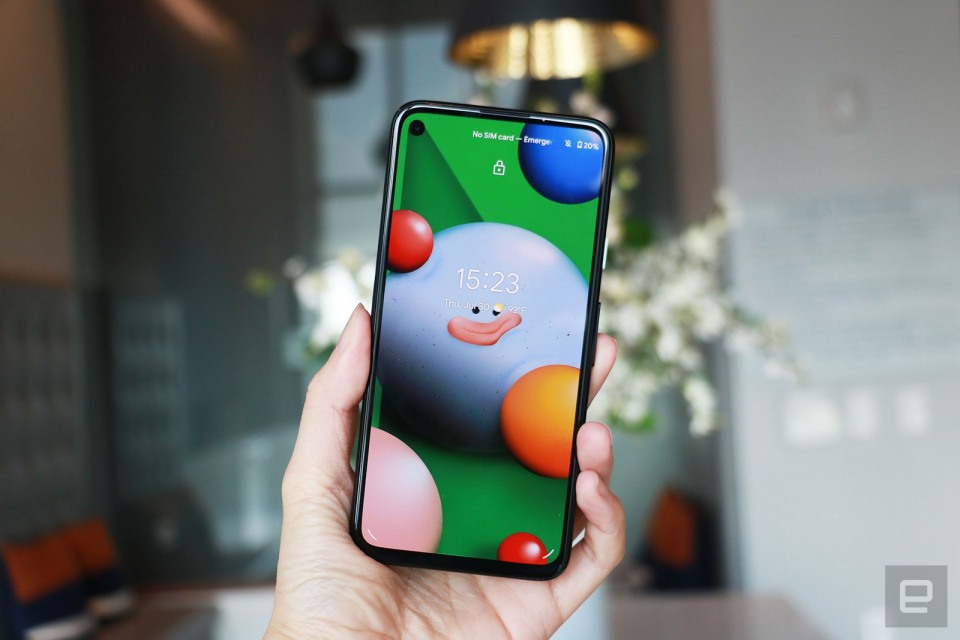 While the appeal of Pixel phones and Google Fi service has a connection to freeing yourself from carrier phone contracts, Google’s latest offer might pull some people back into the ...