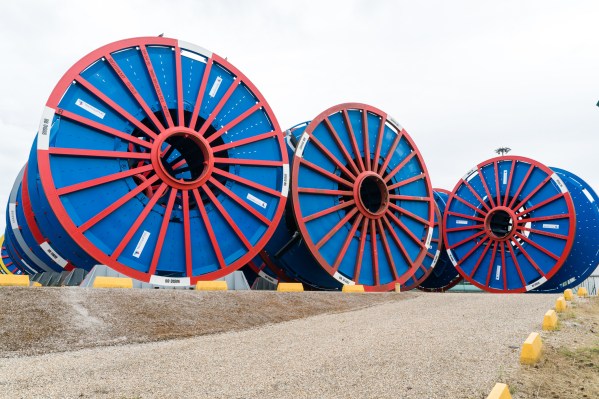 Google today announced its plans to build a new subsea cable that will connect the East Coast of the U.S. and Las Toninas, Argentina — with additional landings in Brazil and Uruguay. The idea here is to provide users in South America with improved low-latency access to Google’s portfolio of consumer and cloud services.

The closest Google data center in the region (and its only one in South America) can be found near Santiago, Chile, which is connected to the U.S. West Coast through Google’s Curie cable.