In a nutshell: Microsoft's $69 billion acquisition of Activision Blizzard has faced challenges from regulators worldwide, but the deal has slowly been edging toward completion over the last few months. It could, however, be scuppered by the US Federal Trade Commission (FTC), which is likely to launch an antitrust lawsuit to block the takeover.

According to Politico, which cites three people with knowledge of the matter, an FTC lawsuit is not guaranteed. The publication adds that the FTC's four commissioners have yet to vote out a complaint or meet with lawyers for the companies. But with FTC staff reviewing the deal reportedly skeptical of the two tech giants' arguments, a lawsuit looks to be the most likely outcome.

Most of the FTC's investigation has now been completed, with Microsoft chief executive Satya Nadella and Activision head Bobby Kotick having already been deposed, according to people familiar with ... 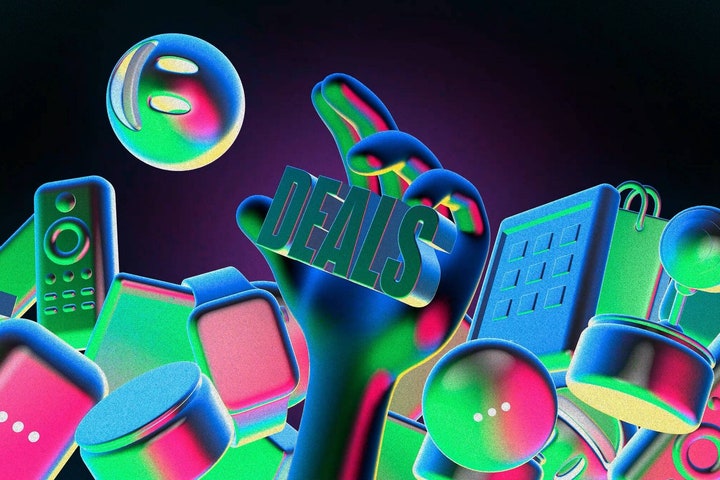