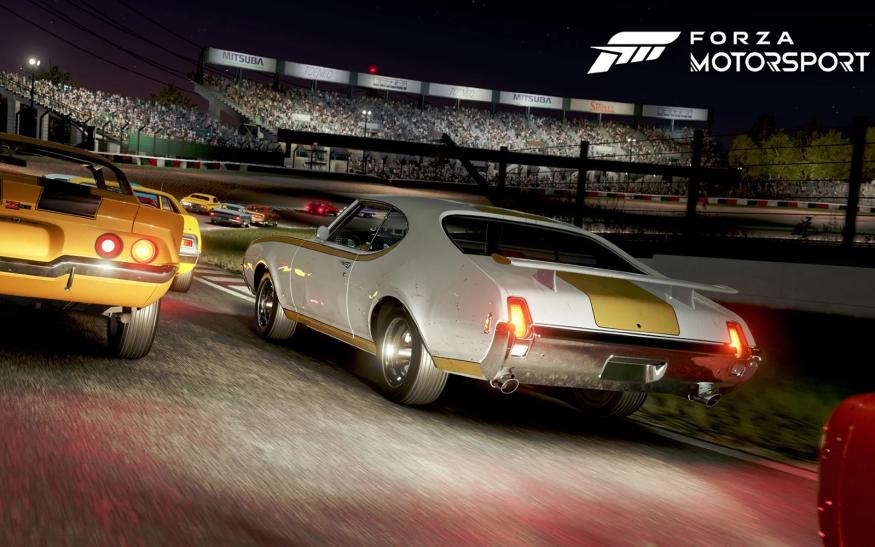 Forza Motorsport, the eighth mainline entry in Turn 10 Studios' long-running simulation racing series, will arrive later this year, the developer announced during Microsoft and Bethesda's Developer Direct showcase. The release date technically constitutes something of a delay, as Microsoft announced last June it would release the game in the spring of this year. Moreover, if you were hoping to play the game on an Xbox One console, you'll need to turn to the company's Xbox Game Pass service to do so; Microsoft plans to release Forza Motorsport on Xbox Series X/S, Xbox Game Pass and PC via the Microsoft Store and Steam.

On Wednesday, Turn 10 promised Forza Motorsport would take full advantage of the latest Xbox and PC hardware to deliver the franchise's most immersive racing experience yet. The game will feature more than 500 cars for players to collect ...

A federal jury in San Francisco finds Elon Musk not liable in a Tesla shareholder suit over 2018 tweets in which he said he was considering taking Tesla private — ...