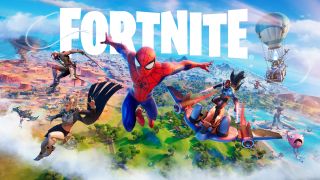 Fortnite will once again be playable on Apple’s hardware thanks to a new collaboration between Epic Games and Nvidia GeForce Now.

After the popular battle royale title was booted off iOS devices back in August 2020, and permanently blacklisted in September last year following the legal dispute between Epic and Apple, it looked like iPhone and iPad players would never be able to return to Fortnite.

That is no longer set to be the case, though, as Nvidia has announced a closed beta that will allow GeForce Now members to stream the game to their smartphones through the iOS Safari browser or the GeForce Now Android app.

And to make this feel like a true return to iOS devices, the beta will allow players to use Fortnite’s mobile touch controls - though you can also use a gamepad for a more optimal experience.