Following a series of initiatives designed to combat the growing ransomware threat, the U.S. government pulled off one action that shows what it could do. On Monday, the U.S. Department of Justice revealed that it had managed to recover part of the ransom paid by Colonial Pipeline to its DarkSide attackers.

The DOJ said it seized 63.7 bitcoins currently valued at $2.3 million, representing around half of the $4.4 million that Colonial Pipeline CEO Joseph Blount told The Wall Street Journal that he had authorized following the attack. The pipeline operator actually paid 75 bitcoins at the time, but the value of the cryptocurrency has fallen since the attack occurred a month ago.

Operating on a court-authorized warrant, the FBI was able to track down different bitcoin transfers to find the 63.7 bitcoins ... 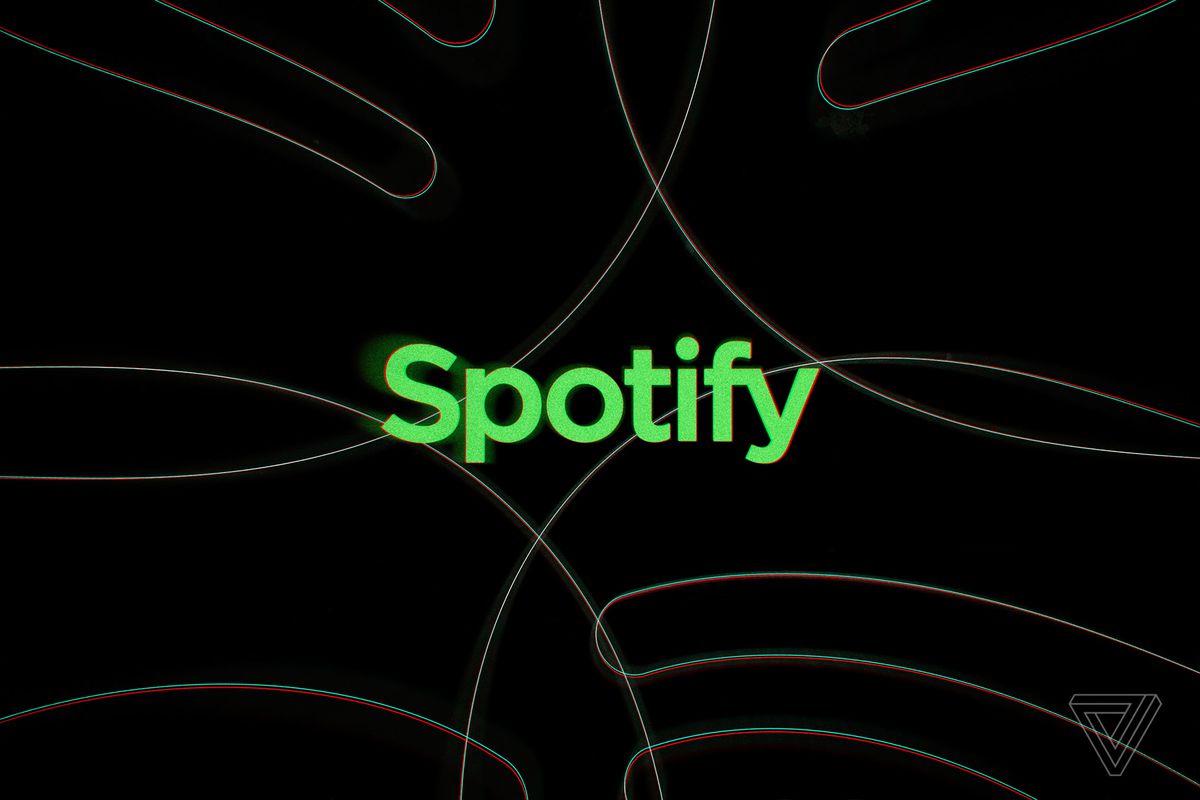