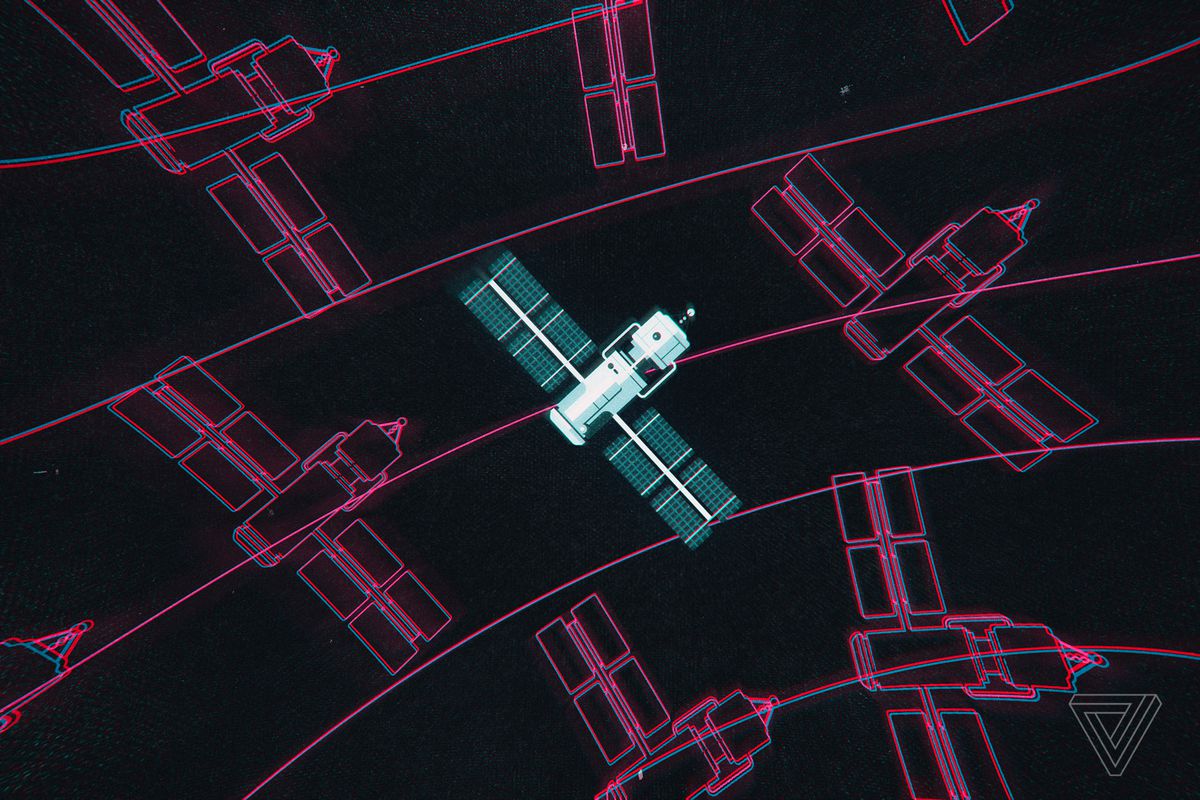 The Federal Communications Commission has approved Amazon’s plans for its ambitious Kuiper constellation, which entails sending 3,236 satellites into orbit to beam internet coverage down to Earth. The decision is a crucial regulatory step that paves the way for Amazon to start launching the satellites when they’re ready.

The company must launch half of the constellation ...

Uber and Lyft have lost their bid to delay a preliminary injunction that will force the two ride-hailing app companies to reclassify its drivers as employees. A California superior court ...