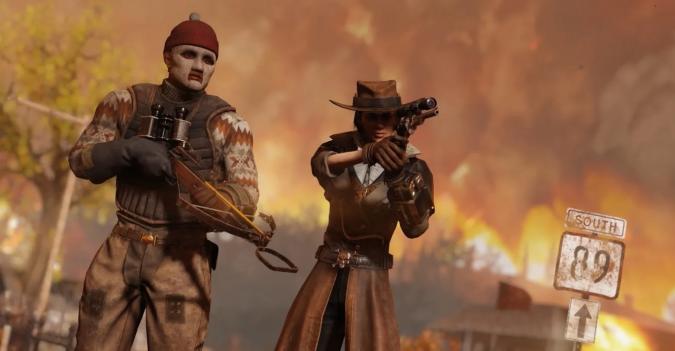 As it turns out, not every game needs a battle royale mode after all. Almost two years to the day after announcing Nuclear Winter, Fallout 76's take on the genre, Bethesda Game Studios says it's shutting down the mode in September due to dwindling player interest.

Although many players dove into Nuclear Winter in the mode's early days, since then, "we’ve seen the vast majority of players prefer to explore other aspects of the game," the development team wrote in a blog post. "It has also become tougher to put full Nuclear Winter lobbies together without also making sacrifices on match wait times."

Bethesda has also found it challenging to keep working on "meaningful updates" for the mode while developing updates for Adventure Mode at the same time. The developers acknowledged some will be disappointed by the move and said they're working ...