Facebook started restricting the viewing and sharing of news on the social network in Australia in response to a proposed law that would require digital platforms to pay publishers for content.

Last summer, Facebook issued a stark warning to the Australian government over a proposed law that would require the social-media giant to pay publishers: Pass it and we'll restrict news Down Under.

"Assuming this draft code becomes law, we will reluctantly stop allowing publishers and people in Australia from sharing local and international news on Facebook and Instagram," Will Easton, who manages Facebook's Australia and New Zealand operations, said in an August blog post. "This is not our first choice -- it is our last."

Last Wednesday, Facebook pulled the trigger, even before the News Media Bargaining Code, which also affects Google, has become law. The decision was big and controversial given the increasing number of people who ... 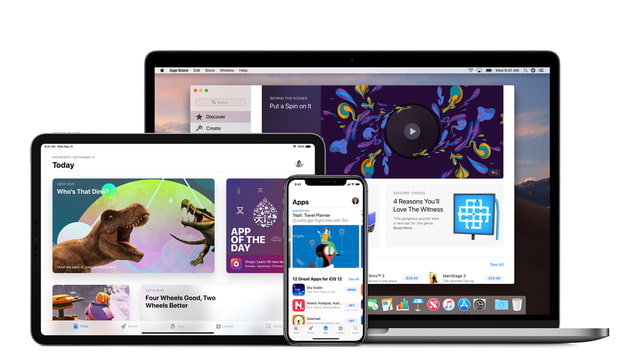 The U.K.'s Competition and Markets Authority has launched a new antitrust investigation into the Apple App Store. The authority issued a press release announcing the investigation today... ----- In addition ...