In context: Last year, Apple released a security update that restricted third-party apps from attempting to track user data and behavior. While most apps adhered to the restrictions, Meta reportedly circumvented the boundaries with Facebook, allegedly tracking users well beyond what Apple allows.

Despite being past its prime, Facebook remains one of the most downloaded programs on the App Store. Apptopia stats show that users downloaded the Facebook app over 416 million times across all devices in 2021. While it may not match TikTok's astounding 656 million downloads, Facebook's numbers are still outstanding for a website that began in 2004.

Because of the large number of downloads, there is a greater emphasis on security for millions of people. If any company knows a thing or two about user privacy, it's Apple. Apple has always prioritized protecting users and their data, especially proven by a landscape-altering privacy update ... 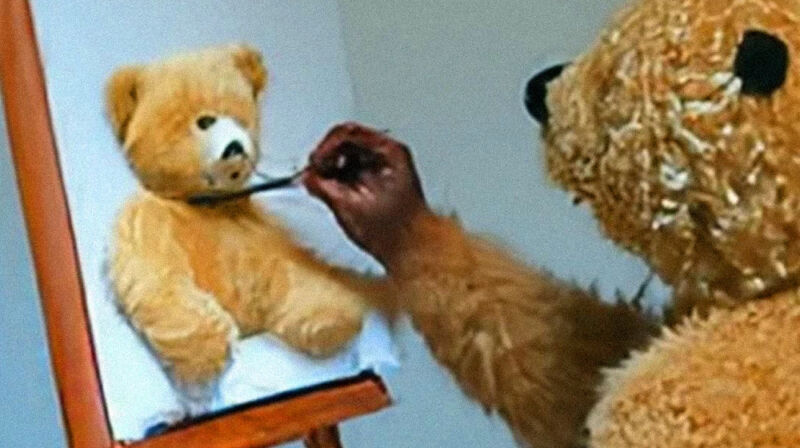