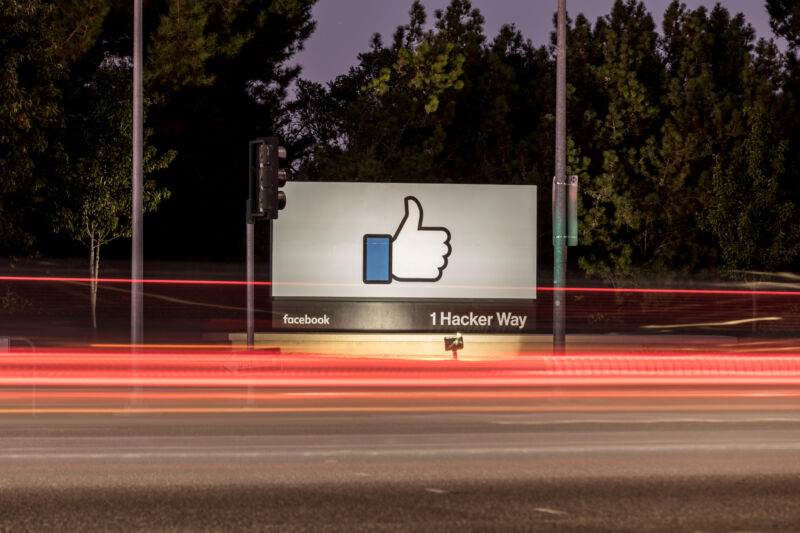 Facebook has apparently emerged victorious from its standoff with the entire nation of Australia, as lawmakers in that country have agreed to amend a proposed law that would have required Facebook to pay publishers for news content linked on its platform.

The social networking giant last week banned all news posts both in and from Australia to protest a bill under discussion in Parliament. Users inside Australia became unable to share news links of any kind from any source, and users outside Australia became unable to share links from Australian media. Facebook at the time argued that the proposed law "fundamentally misunderstands the relationship between our platform and publishers who use it to share news content."

Facebook's ban turned out to be an extremely blunt instrument, blocking sharing not only of news inside Australia but also of public communications from the government, pages for nonprofit organizations and charities, and ...

WhatsApp adds voice and video calls to its desktop app

WhatsApp on Wednesday added the ability to make voice and video calls via its desktop app. The feature will be limited to one-to-one calls initially, but the Facebook-owned messaging app ...