The European Parliament's web site came under a cyberattack by a pro-Moscow group only hours after lawmakers overwhelmingly backed a resolution calling Russia a state sponsor of terrorism, the legislature's president said Wednesday.

President Roberta Metsola said in a twitter statement that the parliament "is under a sophisticated cyberattack" and that a "pro-Kremlin group has claimed responsibility."

The legislature's spokesman Jaume Duch said that the website "is currently impacted from outside due to high levels of external network traffic." He added that "this traffic is related to a DDOS attack (Distributed Denial of Service) event."

In distributed denial of service attacks, the instigators render web sites unreachable by bombarding them with junk data packets. DDoS attacks do not damage networks because they do not penetrate them. But they can be a major nuisance, especially when targeting sites the public depends on for vital information and services. 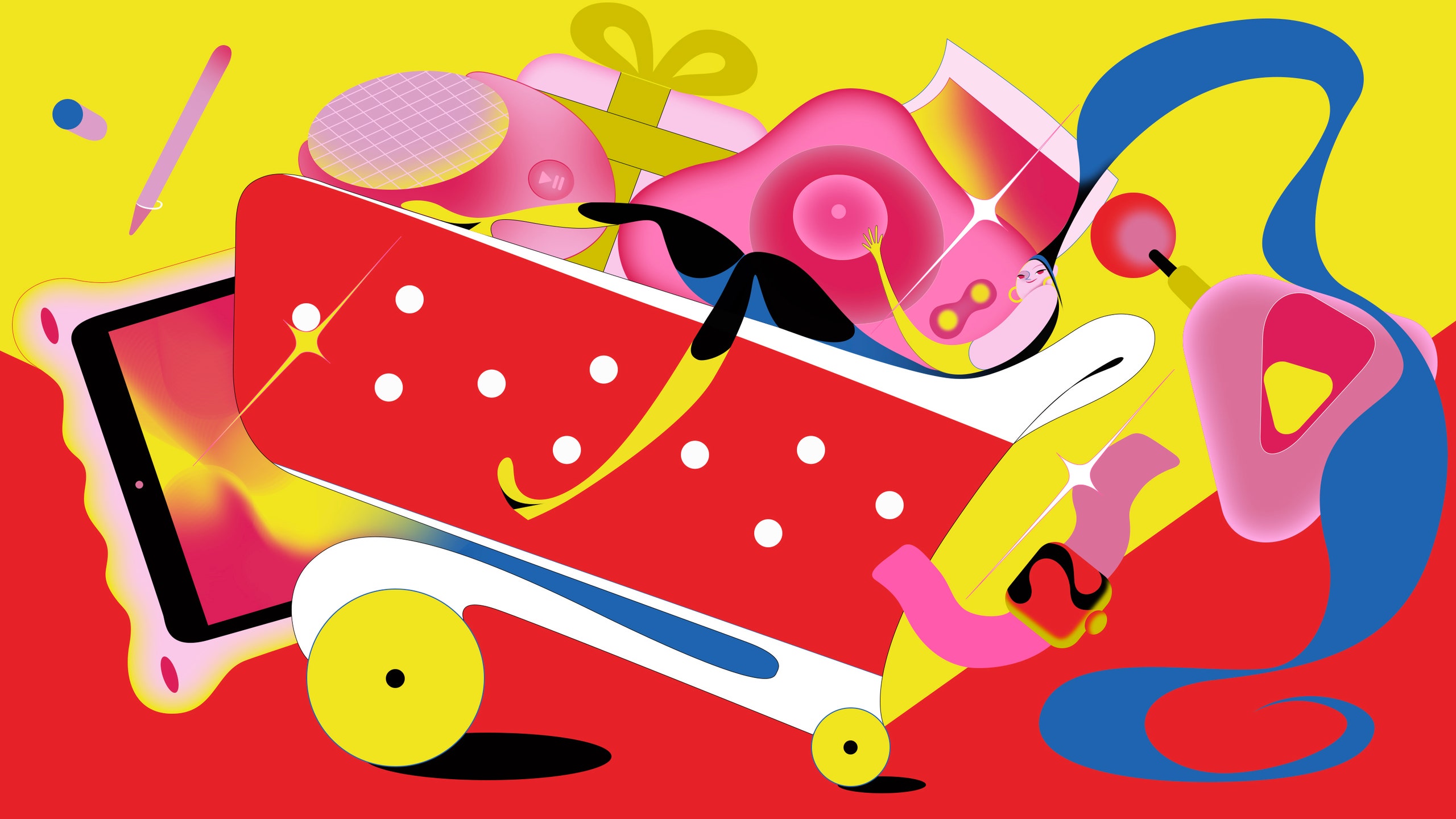 There's just something about a Target trip that cures my cabin fever and all minor spats of anxiety. This time of year, all the cute Christmas decor and ornaments are ...