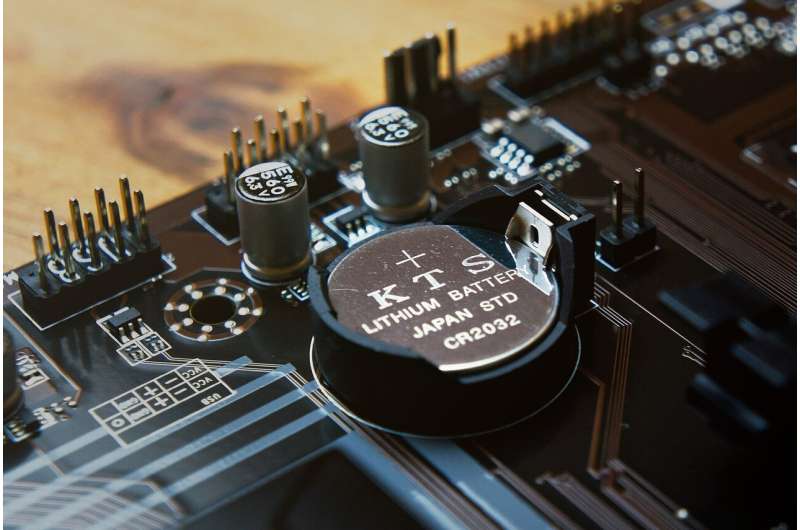 Secretary of Energy Jennifer Granholm said the Biden administration wants to see lithium needed for electric cars to be mined "in a responsible way" that respects the environment and Native American tribes.

Granholm said during a visit to Nevada on Thursday to promote President Joe Biden's sweeping infrastructure plan that lithium, used for electric vehicle batteries, could become a big source of job creation in the state, in addition to furthering the president's ambitious climate agenda.

Nevada is home to the only large-scale lithium mine currently operating in the U.S. Two proposed lithium mines in Nevada are facing legal challenges and pushback from conservationists.

This week, plans for one of the mines appeared in jeopardy after the U.S. government announced it intends to propose protecting an extremely rare wildflower that grows only in Nevada at the mine site under the Endangered ...

BACKGROUND: Avanan analysts have recently discovered an exploit vector in Google Docs that attackers are using to deliver malicious phishing websites to victims. The Google Docs page may look familiar ...