Elon Musk's deal to buy Twitter is "temporarily on hold" pending confirmation that spam and fake accounts do represent less than 5 percent of users, he tweeted. Attached to the tweet was a Reuters link reporting that Twitter estimated in a regulatory filing that those types of accounts represented 5 percent of its monetizable daily active users during the first quarter of 2022.

It appears that Musk may have some concerns about those figures, judging by the tweet. It's not clear what steps he and Twitter will take to verify them, however.

If you've been somehow disconnected from the internet (lucky you!), Musk is in the process of buying Twitter for $44 billion. He aims to ... 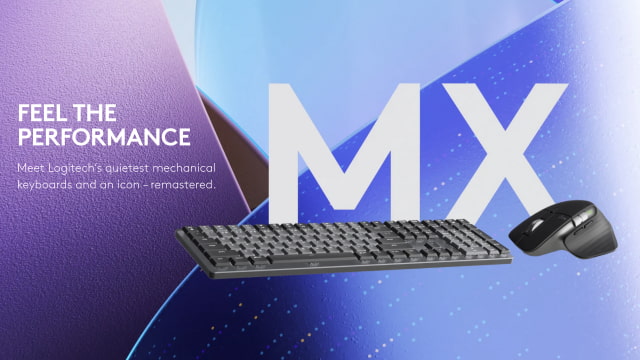