Dragon Age 4 is in development and it's safe to say that fans of the series are excited for their next trip to Thedas.

Though it's been in development for a few years now, at the moment Dragon Age 4 doesn't actually have a release window and solid, official information on what we can expect from it is still fairly thin on the ground.

Case in point—we're calling the game Dragon Age 4, but a recent trailer appears to suggest that the series might defy its own (admittedly inconsistent) naming conventions with its fourth outing and simply go by the title Dragon Age. Regardless of whether the title includes a number 4, however, it looks like the game is going to be a direct sequel to 2014's Dragon Age: Inquisition, bringing back familiar characters like Varric and Solas. 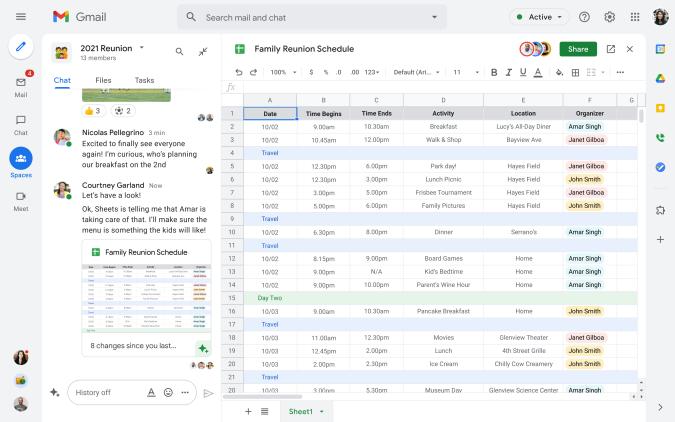 Over the years, Google’s productivity suite has had many names. What started as Google Apps became G Suite and is now known as Workspace. Over that same timeframe, the company ...