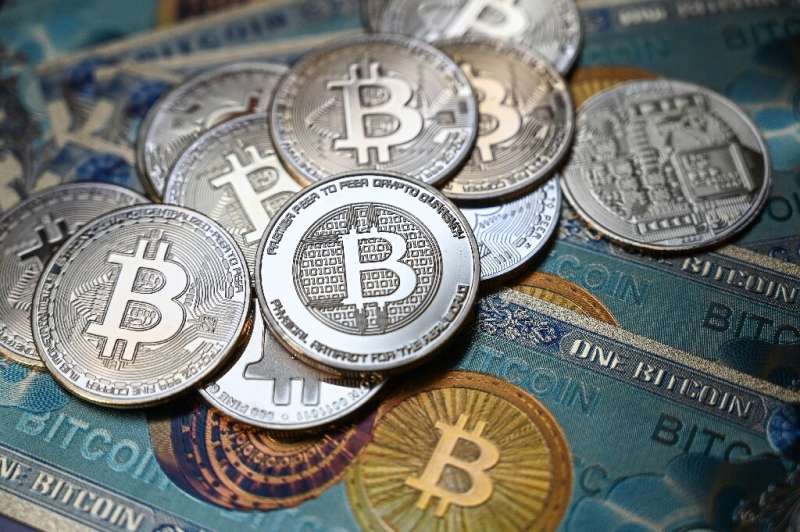 Jack Dorsey on Thursday announced that his digital payments firm Block is building a system to make it easier for people to mine bitcoin.

Dorsey said in a tweet that Block, formerly known as Square, is "officially building an open bitcoin mining system," following through on an idea floated publicly late last year.

In November, Twitter co-founder Dorsey announced his departure from the social media platform, allowing him to concentrate on his digital payments firm as it expands into cryptocurrency.

Block changed its name from Square late last year to denote a broader mission that includes blockchain and economic empowerment.

Hardware and software teams at Block will openly collaborate with the cryptocurrency community outside the San Francisco-based company, aiming to create a mining system that could be used by anyone, according to ...