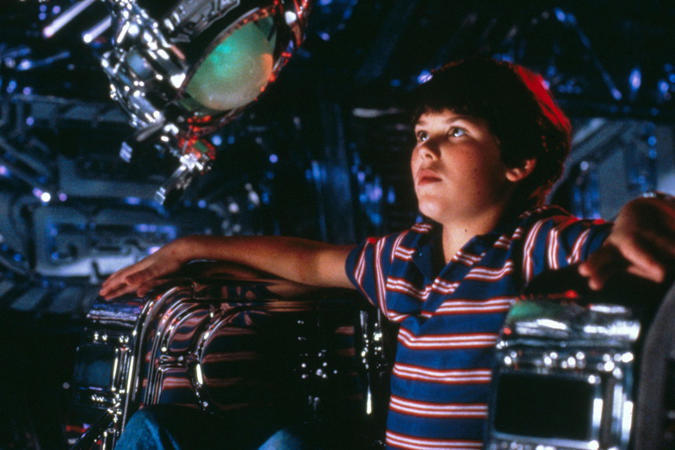 Disney+ is about to lean more on sci-fi nostalgia to reel in viewers. Deadline reports Disney is remaking its 1986 classic Flight of the Navigator for the streaming service. Details of the reboot are scarce, but it would feature a female lead and see Bryce Dallas Howard (who directed two The Mandalorian episodes) both direct and produce the title.

There's no mention of the cast or a release date. It's safe to say the basic premise, of a child who bonds with an alien spaceship, won't change much for this adaptation.

The project is a shrewd move for Disney. The company still focuses Disney+ originals (and many of its other titles, for that matter) around familiar brands and shows. A Flight of the Navigator reboot lets Disney+ bank on a well-known name and speed up story development — it can draw in a generation of fans (you ...