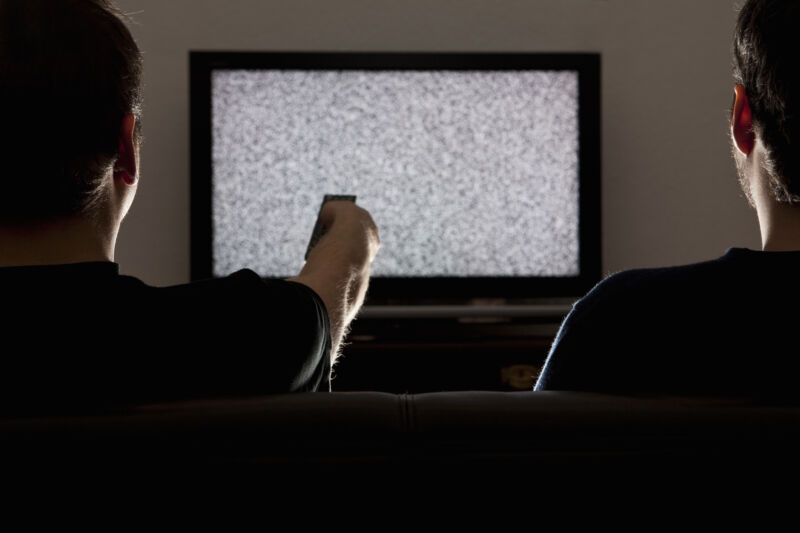 Newsmax is no longer on DirecTV, as the satellite video provider today said it decided not to renew an expiring deal because of Newsmax's money demands.

"On multiple occasions, we made it clear to Newsmax that we wanted to continue to offer the network, but ultimately Newsmax's demands for rate increases would have led to significantly higher costs that we would have to pass on to our broad customer base," DirecTV said in a statement provided to Ars. (AT&T owns 70 percent of DirecTV.)

The carriage deal expired at midnight last night. The "rate increase" demanded by Newsmax was actually from a base of $0 because DirecTV didn't have to pay Newsmax to carry the network under their now-expired deal, a DirecTV spokesperson told Ars. DirecTV says it was one of the first pay-TV providers to carry Newsmax starting in 2014.

While DirecTV described it as ...