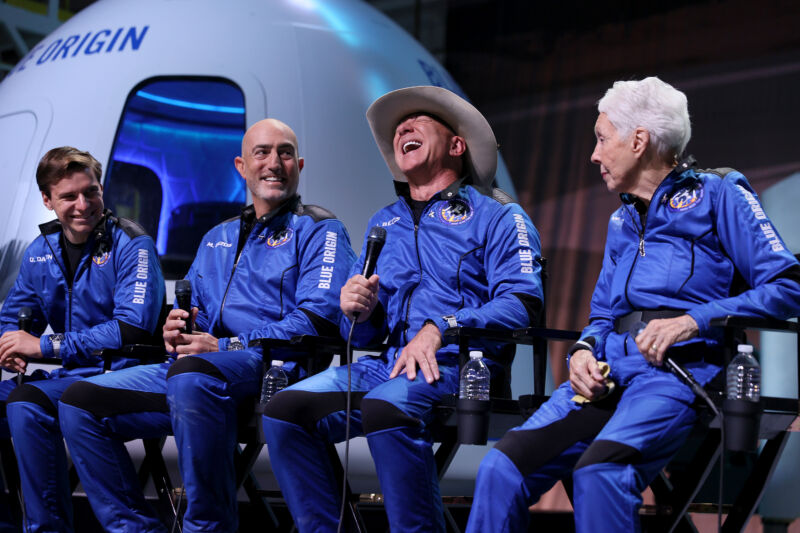 LAUNCH SITE ONE, Texas—Jeff Bezos burst from his spacecraft with a smile on his face as wide as the brim of the cowboy hat atop his head.

The founder of Amazon fulfilled a lifelong dream of flying into space Tuesday morning aboard a rocket and capsule he personally funded. During a few minutes of weightlessness, Bezos and his brother Mark had floated around the New Shepard capsule alongside aviation pioneer Wally Funk and an 18-year-old customer, Oliver Daemen. They tossed Skittles candy into one another’s mouths and enjoyed the view.

“Best day ever,” said Bezos, 57, after landing safely beneath three parachutes. “My expectations were high, and they ... 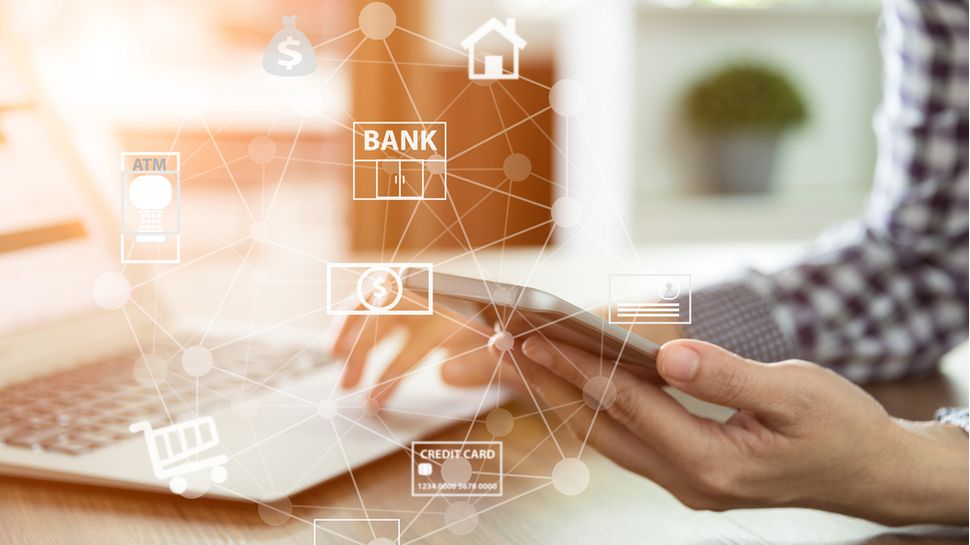