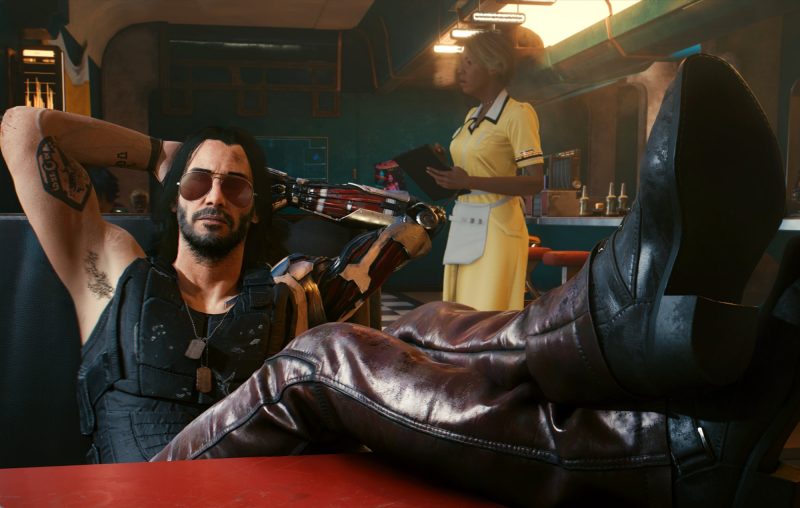 CD Projekt Red confirmed that employee and game-related data appears to be floating around the cyber-underground, four months after a hack on the Witcher and Cyberpunk 2077 developer.

New data from the February hack of CD Projekt Red, the videogame-development company behind Cyberpunk 2077 and the Witcher series, is circulating online.

Earlier this year, the company suffered a ransomware attack in which a cyberattack group (believed by some to be the HelloKitty gang) “gained access to our internal network, collected certain data belonging to CD PROJEKT Capital Group and left a ransom note,” the company said at the time.

The ransomware also encrypted the company’s systems, but CD Projekt Red was able to restore everything from backup – leaving the real issue to be the stolen data.

Ransomware gangs have doubled down on the increasingly common “double-extortion” threat, saying they will auction stolen data ...