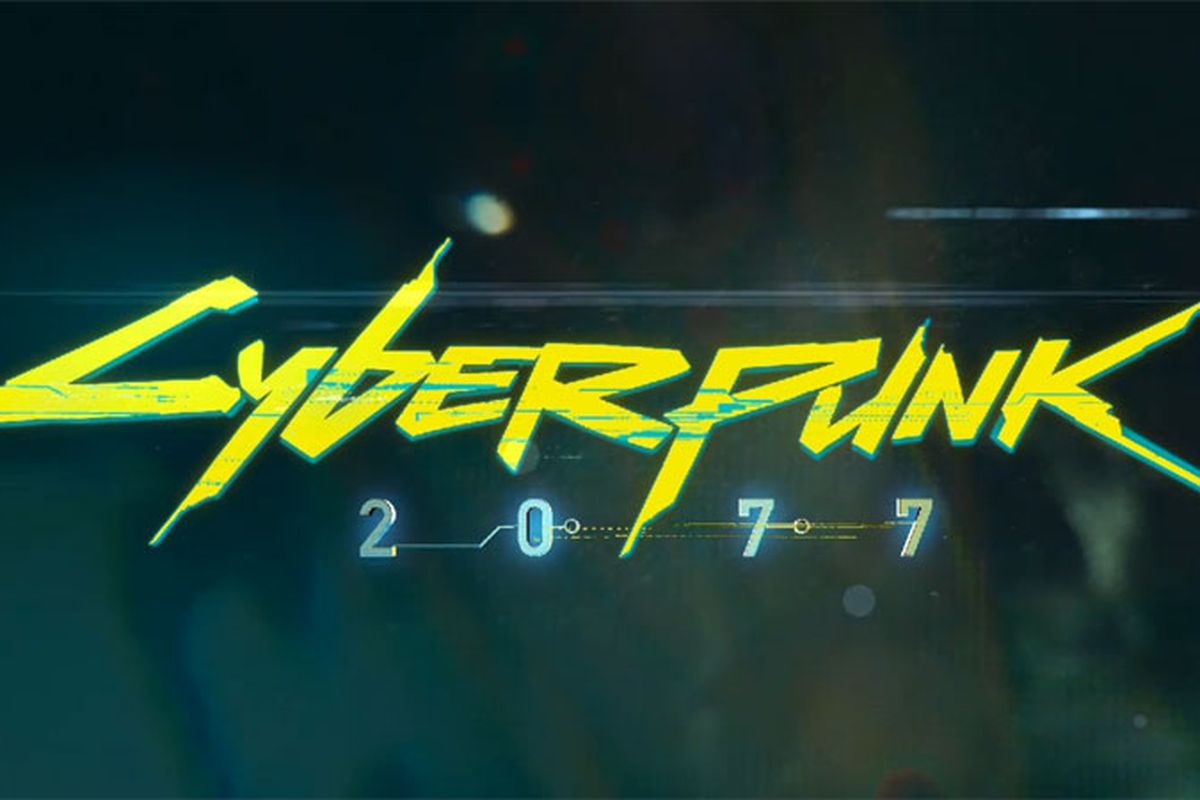 Hacked data stolen from CD Projekt is circulating online, the company says. The studio behind Cyberpunk 2077 and The Witcher 3 says it can not confirm the exact contents of the data being circulated, but believes it relates to its games, contractors, and both current and former employees. It also warned that the data may have been manipulated or tampered with.

The disclosure comes four months after the studio first announced that it had fallen victim to a ransomware attack. It initially said hackers had managed to access “certain data” from the company. CD Projekt posted the ransom note it received in which the hackers claimed to have access to source code from its games including Cyberpunk 2077, The Witcher 3, and Gwent. The note also said the hacked data included details relating to its HR, accounting, and other internal operations. 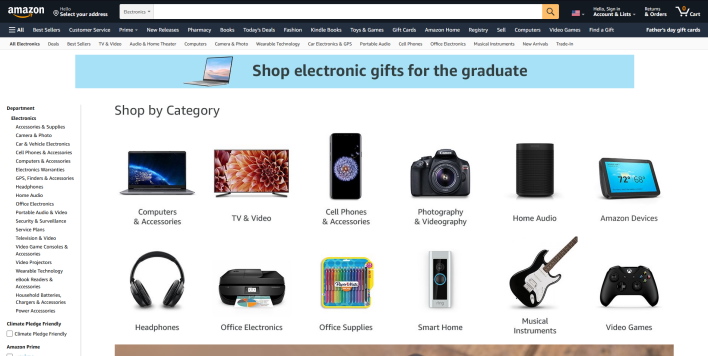 Amazon’s massive sales kick off next week on June 21st, better known as Prime Day. Previously, Amazon gave us a glimpse at some of its products on sale, but the ...